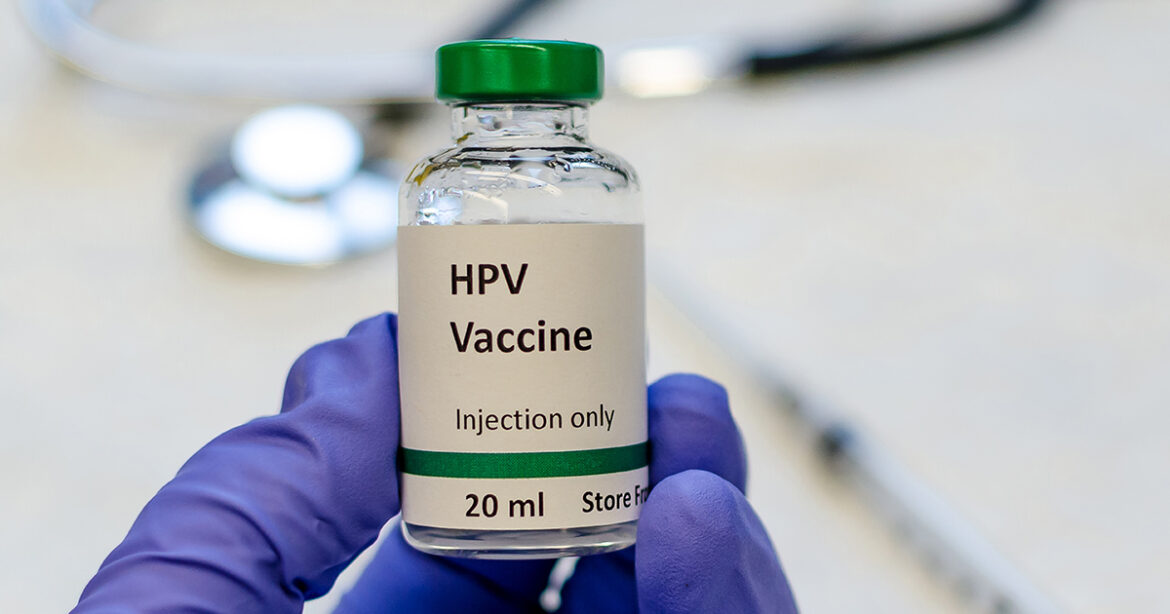 The Federal Government is yet to introduce the Human Papillomavirus vaccines into the national immunisation schedule in Nigeria, almost three years after the country made the promise.

HPV is the most common viral infection of the reproductive tract, mainly transmitted through sexual contact, and most people become infected with HPV shortly after the onset of sexual activity.

The World Health Organisation said two HPV types (16 and 18) are responsible for nearly 50 per cent of high-grade cervical pre-cancers, but vaccination against HPV and screening and treatment of pre-cancer lesions are cost-effective ways to prevent cervical cancer.

In his remarks at the flag-off event for the Integrated Medical Outreach Programme on March 16, 2020, Vice President Yemi Osinbajo, promised that “in the next couple of months,” the Rotavirus and Human Papillomavirus vaccines would be introduced into the national immunisation schedule.

The federal government had on August 22, 2022, introduced the Rotavirus vaccine into routine immunisation to protect against rotavirus infections among children in the country.

The Executive Director of the National Primary Health Care Development Agency (NPHCDA), Dr Faisal Shuaib, was quoted to have said, “The HPV vaccine is to prevent HPV infection, which is the leading cause of cervical cancer in women in the country and globally.

“The planned introduction of the HPV vaccine into the country’s routine immunisation schedule for girls (at the age of nine) is on track.

“An introduction proposal was submitted to GAVI, and the country has received provisional approval to introduce the vaccine in Quarter 3, 2023. The pre-introduction activities have already commenced. The introduction is going to be phased and completed in 2024, and then run as routine immunisation in the country.”

WHO recommends use of facemasks as COVID-19 spreads

25m Nigerians at high risk of hunger in...

WHO recommends use of facemasks as COVID-19 spreads

XBB.1.5: Things to know about most transmissible COVID-19...