Nigeria’s public debt to peak at N45trillion in 2022 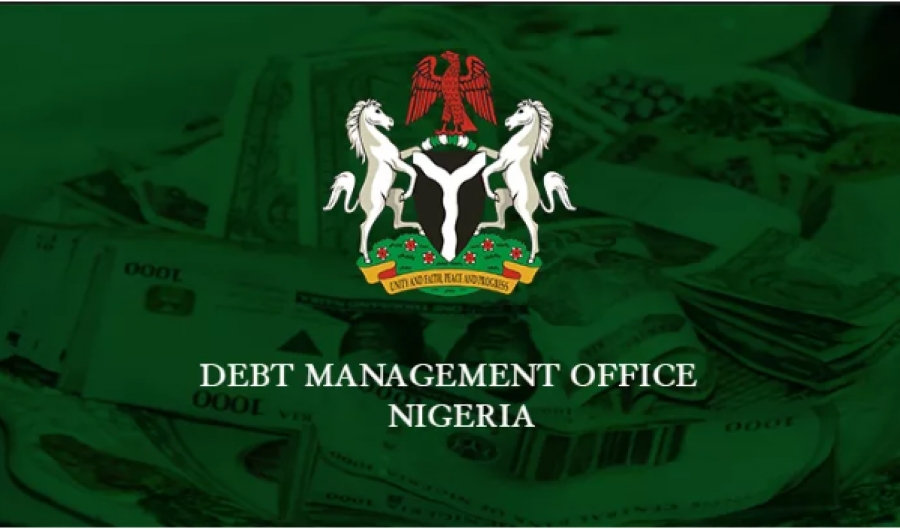 The total debt stock of Nigeria is likely to reach N45 trillion as the Debt Management Office (DMO) plans to borrow additional N6.39 trillion to finance the 2022 budget deficit.

This was contained in a DMO document obtained in Abuja.

In the document, Director-General of the DMO, Patience Oniha explained that the overall deficit in the 2022 budget was N6.30trillion, representing 3.46 per cent of the country’s Gross Domestic Product (GDP).

It would be recall that the DMO had earlier revealed that the country’s total debt stock as at December, 2021 was N39.55trillion.

Oniha said that the budget deficit was to be financed mainly by borrowings from both domestic and foreign sources, as well as privatisation proceeds.

“N2.57 trillion will come from domestic sources, N2.57trilllion from foreign sources, N1.16trillion from multilateral and bilateral loan drawdowns and N90.7billion from privatisation proceeds,” she said.

The DG said that the 2022 aggregate Federal Government spending was projected at N17.1 trillion, which is 18 per cent higher than the 2021 budget.

“Provision to retire maturing bonds of N270.7billion to local contractors is 1.6 per cent of total expenditure.

“This provision is in line with the Federal Government’s commitment to offset accumulated arrears of contractual obligation dating back over a decade,” Oniha said.

Over 70% of drugs dispensed in Nigeria substandard – NPHCDA