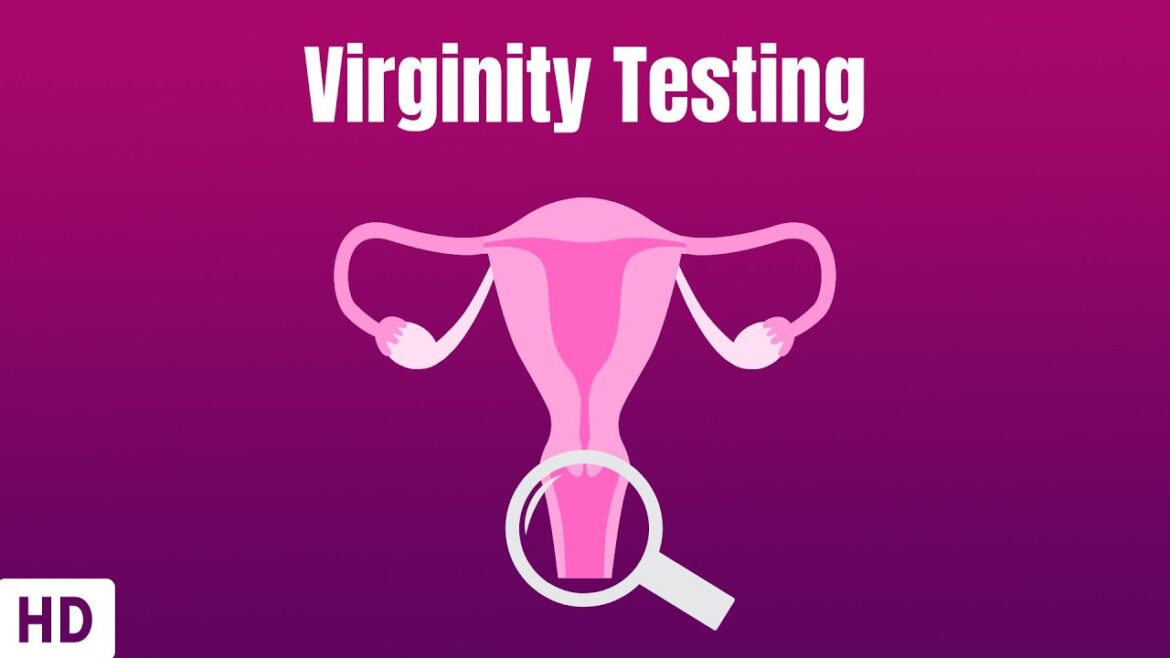 Speaking with newsmen at the side-line of a workshop for primary healthcare providers, said that the World Health Organisation (WHO) had declared the practice as illegal.

He added that apart from the WHO declaration, the practice was archaic.

Virginity test is conducted for various reasons, major of which are requests from parents or suitors to establish marriage eligibility of the female or employment eligibility.

The WHO describes virginity test as a gynaecological examination conducted in the belief that it determines whether a woman or girl has had vaginal intercourse.

Dr Sodipo said that there was a global call by WHO to eliminate violence against women and girls, adding that the practice was medically unnecessary.

He added that the practice was oftentimes painful, humiliating and traumatic.

He argued that the concept of virginity test was a myth, as the absence of a hymen did not mean that a female was promiscuous.

“The perception that there must be blood-stained sheet at first intercourse to indicate virginity is not always scientifically correct,’’ Dr Sodipo stressed.

“Emerging data showed that boys and men were increasingly becoming victims,” he said.

He noted that boys who had fallen victim to the menace were less likely to talk about their condition because of stereotypes.

Dr Sodipo advised survivors not to be silent about their plight but to access help from healthcare providers and other relevant stakeholders.

The workshop with the theme: Clinical Management of Sexual Gender-Base Violence (GBV) was organised by Stand To End Rape Initiative.