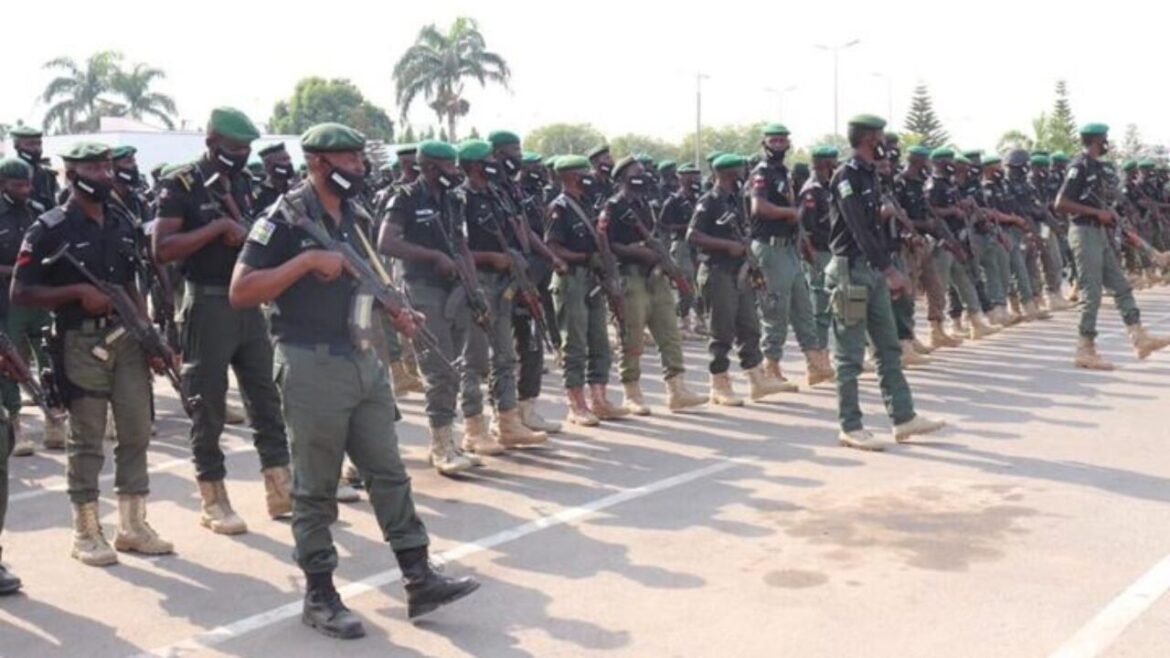 The Inspector General of Police, Usman Alkali Baba, has met with political parties and other critical stakeholders ahead of the 2023 general elections.

The strategic electoral stakeholders’ meeting hosted by IGP Alkali was held at the Force Headquarters, Abuja.

Health Reporters learnt that the meeting was urgently convened to discuss issues of electoral violence and other negative tendencies identified within the electoral process following the commencement of political campaigns and which constitute potent threats to the 2023 General Elections.

It was also intended to adopt an all stakeholders approach in evolving pathways to mitigate such threats.

IGP Alkali gave a welcome speech in which he highlighted the concerning effects of hate speech, threat, violence and tendency by strategic political actors including some state governors in initiating actions that deny opposition parties from manifesting their electoral rights as enshrined in the electoral Act, 2022 as amended.

He emphasised the effects of such acts on the electoral process and national security, and challenged the leadership of Political Parties and candidates whom he described as “critical gatekeepers to our democracy” to demonstrate purposeful and patriotic leadership.

He said that will guarantee a peaceful electoral process in line with the commitment made during the Peace Accord signing ceremony on September, 29 2022 and in deference to the vision of President Muhammadu Buhari, to bequeath to the nation a democratic heritage in which the interests and wishes of the electorates take pre-eminence.

In their remarks the Representative of the INEC Chairman, DG National Intelligence Agency, DG DSS, and Chief of Defence Intelligence also expressed concerns on the global political consequences of violence in democratic process as well as the effect on our national security and democratic process, and called on Political actors to reinforce their commitment to a peaceful electoral process.

The Chairman of the Inter-Party Advisory Council (IPAC) who also doubles as the Chairman of Action Democratic Party (ADP) as well as Chairmen and Representatives of other Political Parties present also interrogated the agenda of the meeting and offered in-depth insight into the dynamics and factors accentuating political violence in the democratic polity, and also proffered solutions.