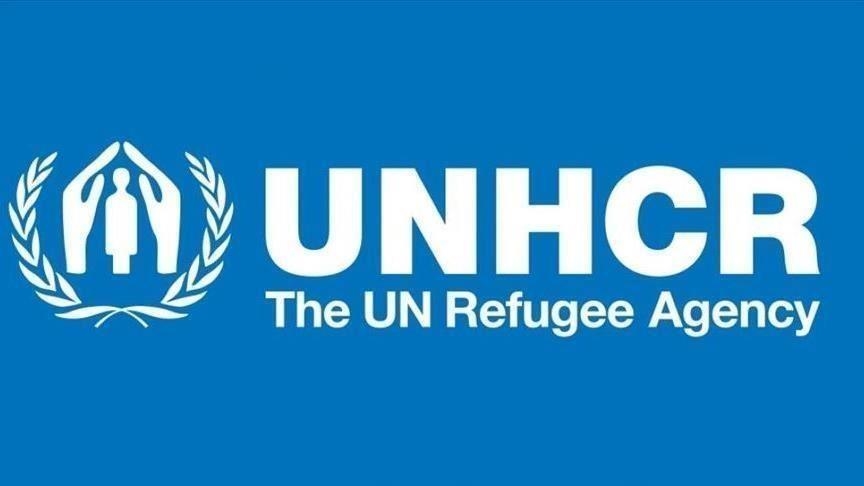 A funding shortfall has forced the United Nations High Commissioner for Refugees (UNHCR) to make cuts to a number of its operations across the globe.

The agency said in a statement on Tuesday that at least $700 million in funding was needed before the end of the year, warning that “the next round of cuts in assistance will be a catastrophic for people in need.”

It had already scaled back essential programmes, including in Uganda which is currently battling an Ebola outbreak and where the UNHCR was unable to procure enough soap and hygiene kits.

In Chad water supply in camps had been cut due to fuel shortages.

“This is real, immediate emergency call with people’s lives and livelihoods on the line,” UNHCR’s division for external relations director Dominique Hyde said.

“Needs are rising due to a confluence of war and violence as well as economic and geopolitical crosswinds.

“While donors have once again been generous, new wars especially in Ukraine and unresolved crises mean that funding is not keeping up with the needs of millions of the world’s most vulnerable people.”

The agency said the “ripple effects of the Ukraine crisis” was affecting its ability to deliver equitably around the world.

It is that, it was particularly concerned about the funding gaps in the Middle East as winter approaches, while people displaced in other countries would also suffer.

“People forced to flee already pay the price for conflicts that have ravaged their homelands. Hyde added that, further suffering this year and 2023 can be reduced with swift international action.”

‘Lassa fever vaccine could be available by 2030’