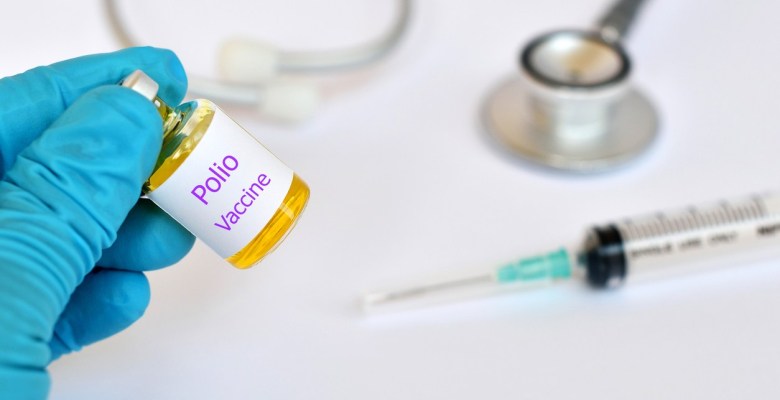 No fewer than six African countries have vaccinated more than 80 million children with the novel oral polio vaccine type 2.

It is reported that Africa is now the first region globally to roll out the vaccine just months after the World Health Organisation (WHO) gave it Emergency Use Listing status in November 2020.

Nigeria became the first country in the world to use nOPV2 to tackle an outbreak in March 2021, vaccinating seven million children in six states.

By September, Benin, Congo, Liberia, Niger and Sierra Leone had also rolled out the vaccine.

Africa was certified free of wild polio in August 2020, but outbreaks of circulating vaccine-derived polio type 2 are still being reported.

“The nOPV2 brings significant advantages in tackling polio outbreaks and Nigeria has worked closely with the global polio partners to roll out the vaccine.

“With swift outbreak response and effective tools and measures, our path to ending all forms of polio once and for all is clearer,” said Chair of Rotary’s National PolioPlus Committee, Nigeria, Dr Tunji Funsho.

According to the WHO, the nOPV2 is a modified form of the monovalent oral polio vaccine designed to be more genetically stable and less likely to, in under-immunised populations, revert to a form that can cause permanent paralysis in children from vaccine-derived poliovirus.

“Given the urgent public health need to address vaccine-derived polio globally, nOPV2 became the first vaccine to receive authorisation for use under Emergency Use Listing.

“WHO has urged countries to rapidly implement the process for national approval for importation and deployment of the vaccine once it was approved for use,” it said.

“The progress made by the six countries and the upcoming rollout in five additional countries targeting 30 million children by the end of 2021 promise effective and lasting protection from the threat of lifelong paralysis,” said Dr. Pascal Mkanda, Polio Eradication Programme Coordinator at WHO Regional Office for Africa.

Over the last three years, the African region has seen a growing number of circulating vaccine-derived type 2 poliovirus outbreaks, from an initial three countries (Angola, the Democratic Republic of the Congo and Kenya) in 2019 to more than 20 in 2021.

WHO said while there has been steady progress towards eradication of all forms of polio in the region, the growing number of outbreaks is concerning and requires a swift and robust immunization response. The nOPV2 plays an effective role in stopping these outbreaks.

“To deploy nOPV2 under EUL, countries must meet a set of strict requirements. The WHO Strategic Advisory Group of Experts recommended that the vaccine be rolled out under an initial phase which ran from March to October 2021.

“On average, it took about six to eight weeks for countries to fulfil these requirements, with Nigeria being the fastest to be fully verified for use in under four weeks,” the WHO said.

It added that; Ethiopia, Mauritania, Nigeria, The Gambia, Senegal and Uganda will roll out campaigns targeting a total of approximately 30 million children, increasing the number of African children with effective polio protection.