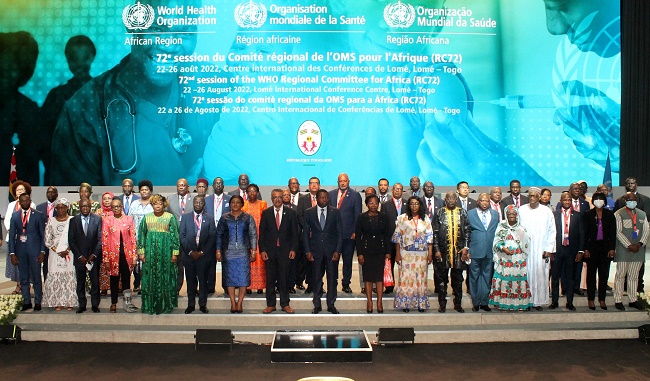 Health ministers from 11 African countries are meeting in Uganda on Wednesday over the recent outbreak of the Ebola virus disease in the East African country.

According to the World Health Organization (WHO) Country Office in Uganda, the ministers are discussing cross-border collaboration for preparedness and response to the Ebola disease.

Uganda’s Ministry of Health, which is a co-host with the African Union, Africa Centers for Disease Control and Prevention, and the WHO, said the meeting will strengthen and enhance collaboration in response to the hemorrhagic fever and other public health emergencies.

Senior WHO officials, headed by Michael Ryan, executive director of the WHO’s Health Emergencies Programme are attending the meeting.

Uganda is grappling with the outbreak of the rare Sudan strain of Ebola virus disease, which was first announced on Sept. 20 in the central region of the country.

Ugandan Health Ministry data as of Oct. 9 showed that the country has registered 48 confirmed cases of Ebola and 17 deaths.