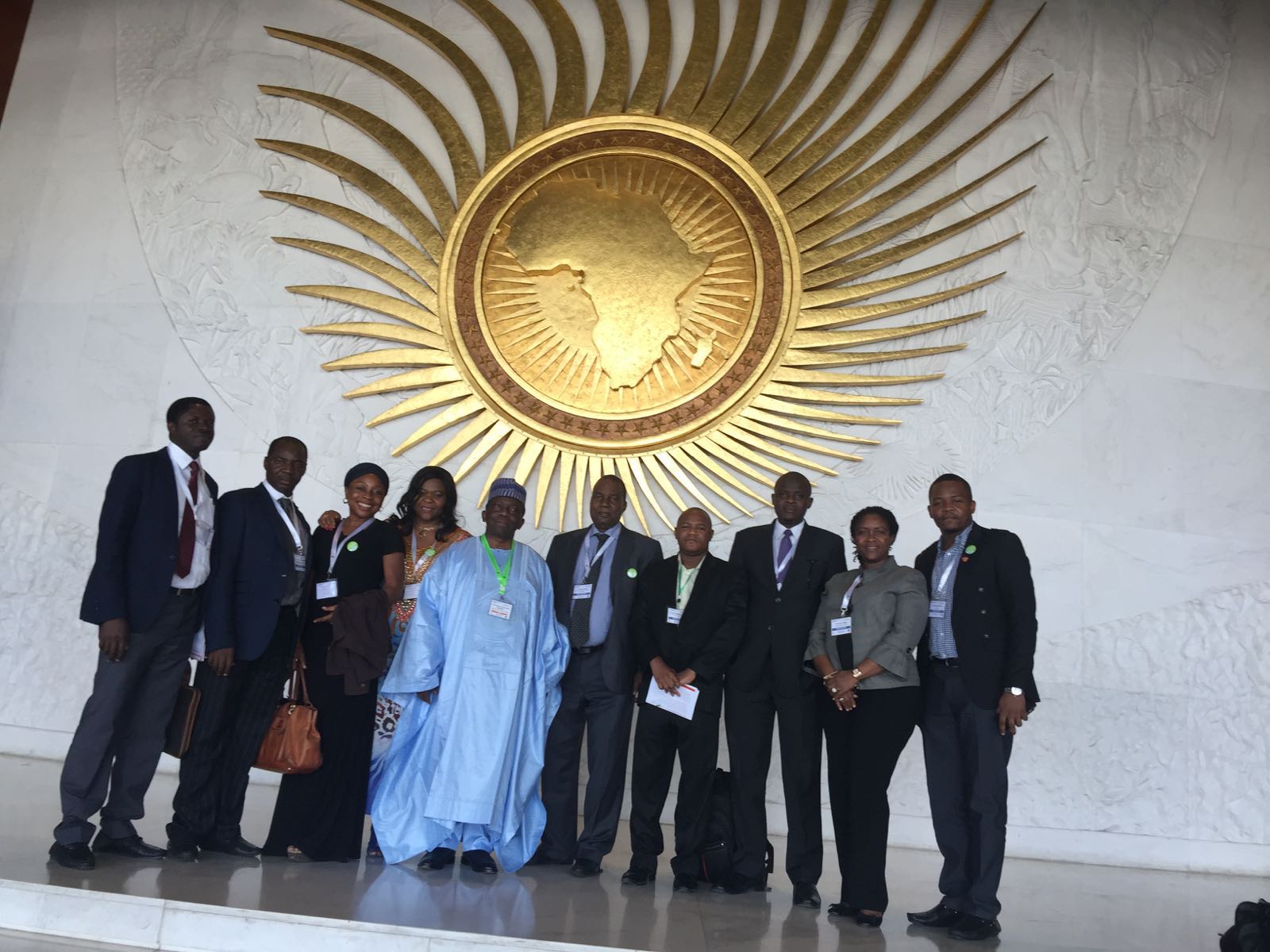 African leaders, including health and finance ministers has for the first time converged  in Addis Ababa, Ethiopia on Thursday for a two-day ministerial conference on immunization, as part of efforts to prevent childhood killer diseases and drive forward immunisation across Africa.

The conference tagged “Toward Universal Immunisation Coverage as a Cornerstone for Health and Development in Africa,” will ensure every child has access to the vaccines they need.

The event is a powerful platform for African governments to demonstrate their commitment to expanding access to vaccines across the continent.

According to a press statement released by the World Health Organisation (WHO), the economic benefits of vaccination are clear, yet less than 20 countries in Africa currently fund more than 50 per
cent of their own immunisation expenditure.

The WHO noted that the generosity of outside donors, particularly over the past decade, has enabled African countries to strengthen immunisation programmes and introduce new vaccines.

The health agency said while donor support will remain important as African countries continue to grow economically, the continent’s shared goal should be for all governments to fully finance their
national immunisation programmes.

The event will also bring together advocates, technical experts, policy-makers, donors and journalists to examine how best to drive forward immunisation across Africa, ensuring every child has access to
the vaccines they need.

The conference will be hosted by WHO’s Regional Offices for Africa and for the Eastern Mediterranean in conjunction with the African Union, reflecting the breadth of desire across the continent to drive improvements in access to immunisation.

WHO’s Regional Director for Africa, Dr. Matshidiso Moeti, said Africa has an incredible opportunity to provide a better life for each and every child, saying the WHO know exactly how to seize it and provide universal access to immunisation across the continent to protect them from vaccine-preventable diseases.

“We have seen the transformative impact of efforts to reach more children with life-saving vaccines. Child deaths in Africa fell by half over the past generation,” she said.

Dr. Moeti said polio, a disease that once paralysed children in every country, has not been seen anywhere on the continent in more than a year. She said because of a new meningitis vaccine, hundreds of millions of people no longer live in fear of the life-threatening infection, which wreaked havoc across Africa’s so-called ‘meningitis belt.’