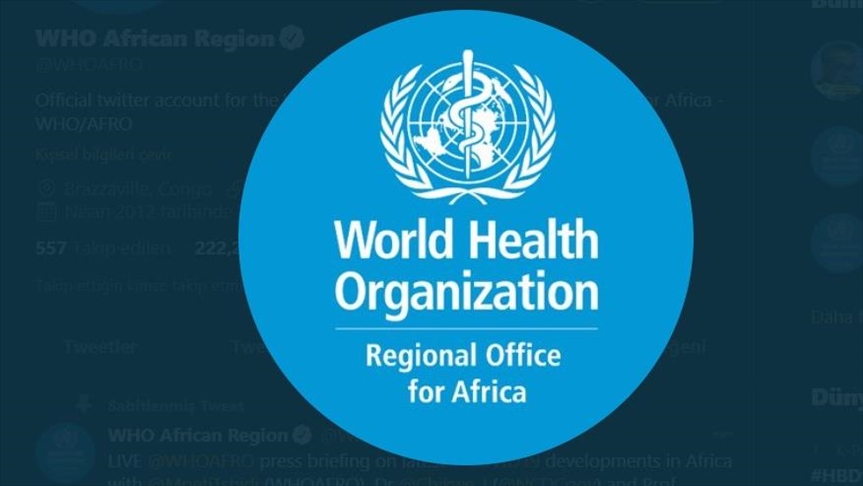 New analysis by World Health Organization (WHO) has found that the number of reported disease outbreaks and climate-related health emergencies in the greater Horn Africa have reached their highest-ever level this century, deepening a health crisis in a region where 47 million people are already facing acute hunger.

Most parts of the region are battling the worst drought in at least 40 years, with an unprecedented fifth rainy season failure now anticipated, while other parts face flooding and conflict.

“Climate change is having an impact here and now on the health of Africans in the greater Horn of Africa. The failure of four consecutive rainy seasons has scorched the earth and pushed people out of their homes in search of food and water,” said Dr Matshidiso Moeti, WHO Regional Director for Africa.

“It is critical that world leaders reach agreement on stemming the rise in temperatures at the 27th United Nations Climate Change conference (COP27) which is very appropriately taking place in Africa.

“As a continent we are the least responsible for global warming, but among the first to experience its tragic impact.”

This is already the highest annual reported number since 2000, with two months left in the year. Outbreaks of anthrax, measles, cholera, yellow fever, chikungunya, meningitis, and other infectious diseases account for more than 80 per cent of the acute public health events reported, with drought, flooding and other disasters accounting for 18 per cent.

Millions of children under the age of five years are estimated to be facing acute malnutrition, increasing their risk of not only starvation, but also of severe outcomes during a disease outbreak due to weakened immunity.

Malnourished children are more susceptible to common childhood diseases. Globally, 45 per cent of under-5 deaths are associated with malnutrition.

“In the past four years, the number of people facing acute hunger in the greater Horn of Africa have more than doubled. We must put a stop to this exponential rise in misery.

“Between malnutrition and death there is often disease. The dire conditions in the greater Horn of Africa are a perfect storm for outbreaks, which unless we act quickly will flare up with increasing intensity,” added Dr Moeti. To mount an effective emergency response to the crisis on our doorstep, we need $124 million, but have only received 34 per cent of our request up to now.”

Drought is not the only extreme weather event the region is fighting. South Sudan is experiencing its fourth consecutive year of flooding with 40 per cent of the country under water. Heavy rains and flash floods continue to affect tens of thousands of people across neighbouring Sudan.

The floods have destroyed or damaged thousands of houses and tens of health facilities, water sources, and latrines in 15 states. Additionally, livestock and a wide area of agricultural land have been affected by floods, which contribute to food insecurity.

Food insecurity, resulting from flooding and drought, along with conflict, the fallout from the COVID-19 pandemic, and high food and fuel prices, has forced people to flee their homes and the region now has 4.5 million refugees and asylum seekers as well as 12.7 million internally displaced people.

The displacement of people often means they will miss out on the healthcare they need, including preventive care. Crowded temporary shelters with poor water and sanitation conditions can contribute to an increased risk of outbreaks.

In response to the deepening health crisis, WHO is focused on ensuring that vulnerable populations, especially children have access to essential health services, protecting populations from diseases through immunization campaigns, detecting and responding to outbreaks and providing treatment for severe acute malnutrition, among other actions.

WHO has mobilized over $7million in supplies and equipment for the greater Horn of Africa including US$3 million in kits to severe malnutrition, or diseases such as cholera and measles.

The Organization has also trained thousands of health workers across the region on the management of acute malnutrition.

“WHO urgently needs partners to come together to support the food insecurity response in the region,” says Dr Egmond Evers, acting Incident Manager, WHO greater Horn of Africa response “We must ensure a strong health response to prevent disease and death from health risks related to the food insecurity. We need more essential medical equipment and supplies, vaccines, medicines, and kits to support essential health services.

“We must step up critical actions like vaccinations and improve surveillance to prevent outbreaks from getting out of hand. We cannot delay any longer. We must act now.”

COP27 opens in Egypt to focus on implementing Paris agreement