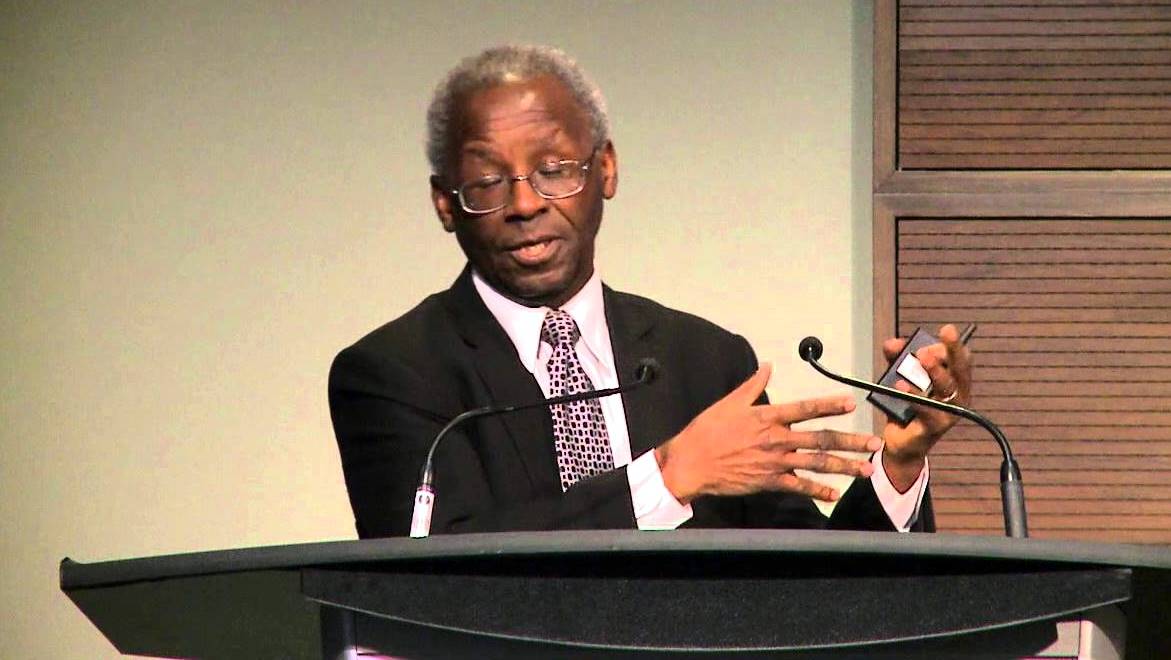 Prof. Oyewale Tomori, Former Regional virologist, of the World Health Organisation (WHO), says that Africa’s over-dependency on non-African countries for vaccines is dangerous to the health of Africans.

Tomori said this while speaking on vaccine inequity, at a High-Level Symposium, African Vaccination Week 2022, to discuss immunisation and investment in vaccine production in Africa, on Wednesday in Abuja.

The symposium is organised by the West African Institute of Public Health (WAIPH) with support of the Partnership for Advocacy in Child and Family Health @scale (PACFaH@Scale/PAS) and other partners to mark the African Vaccine Week (AVW).

AVW is an annual event celebrated during the last of week of April with the aim of promoting the use of vaccines to protect Africans from preventable diseases.

The organisers said the event is aimed at finding solutions to challenges of vaccine production and supply chain situation in the region. The event will also touch on issues around vaccine hesitancy and poor awareness affecting vaccine acceptance in many parts of Africa.

Africa, a continent of over 1.2 billion people and 54 countries produces only one per cent of vaccines it administers.

This is even as the continent accounts for large percentage of deaths from vaccine-preventable diseases.

This situation made the Africa Centre for Disease Control and Prevention (AfricaCDC), launch a partnership for African vaccine manufacturing in April 2021. The partnership aims to build capacity across the continent so that by 2040, at least 60 per cent of all vaccines used in the region will be produced in African nations

According to him, Africans’ over-dependency on foreign countries is dangerous to the health of everyone, especially children. Africans were amongst the last persons to receive the COVID-19 vaccines because the suppliers must fulfil the needs of their people before sending some doses out.

The Virlogist, who made a presentation on equitable vaccine access, resilient communities, addressing the sub-themes related to global strategies for leaving no one behind, decolonising vaccine production and strengthening the vaccine learning ecosystem, said the Nigerian government must be held accountable in every way possible.

“Many countries, governments hold the people to ransom for not doing what they were supposed to do and the only persons who can deliver the people and start holding the government accountable for what they were meant to do were the Civil Society Organisations (CSOs),” he stressed.

He said that the country must follow the principles that govern Sustainable Development Goals (SDGs)to achieve the goals come 2030, and there were lots of obstacles preventing the country from moving towards the achievements of SDGs.

According to him, Nigeria is ranked 159 amongst 162 countries, placing Nigeria at the bottom despite having one of the world’s largest populations. A good health is a fundamental right of every Nigerian. But the country is still far behind in achieving the set SDGs.

He said each country pledged to implement the SDGs, pointing out that it was a global goal, the concept of SDGs was to ensure no one was left behind.

“There are 17 SDGs and we as citizens much ensure this is achieved,” he said.

Drop in COVID-19 testing leaves world ‘blind’ to spread – WHO