At 25 ARFH has done so well – Osinowo 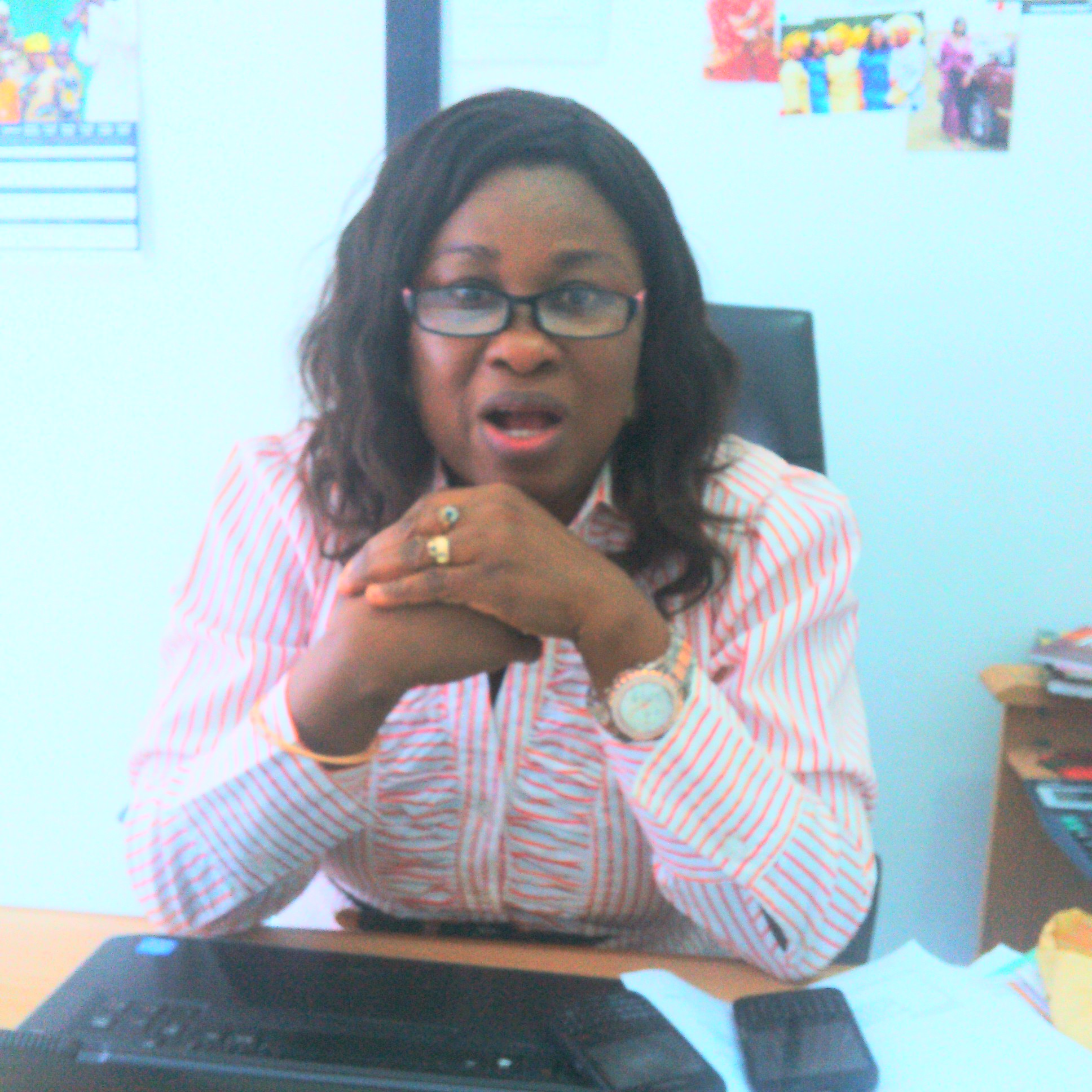 Association of Reproductive and Family Health (ARFH) December 2014 celebrated 25 years of successful implementation of family planning programmes and improvement of Reproductive Health in Nigeria. Osinowo Kehinde its Director Programmes, told Ndidi Chukwu that the dream of the founders, Professor O.A Ladipo and Mrs. Grace E. Delano 25 years ago, to improve quality of life of individuals and families through health care information has been achieved.

ARFH is now 25, do you think your organisation’s silver anniversary is worth celebrating?

For us as an organisation, we celebrated the 25th anniversary in a grand way because we reflected extensively on where we were coming from and what we have gone through and where we are now and we have every cause to say that in all ramification to the glory of God we have done so well.

What are the yardstick of how well you did?

Looking at some other organisations that started almost the same time with us many of the you may not know them because they no longer exist, we have been able to go through the processes of change, the good , the bad, the ugly, and for us to still sustained this, we think we have done so well. We started as a small organisation, in Ibadan and at that time, we were not getting funding but our founders and key staffs were committed. They were going to the villages, communities to increase awareness, about why people must be able to ensure a healthy life style and to also ensure that they have the number of children they can cope with. This was so because our founders were able to reflect on the situation and the rate at which the growth of the country and indices were not going through the process of proper development if I would say it that way, so we began to save for a situation in which people will be able to take good decisions as it affects their family, themselves and one which will reduce maternal mortality and morbidity which was very common and that was why, all our programmes were  focused on different individuals. We knew at that time women were the ones getting pregnant and dying, and so our initial effort was on family planning and reproductive health, removing all the barriers to achieving successful reproductive health. We were not just looking at the programmes like that, we looked at the factors contributing to some of the problems, why were women just getting pregnant all of the time and not spacing their children because of that many women were having as many as eight children, five children, six children, and in some other parts of the country you cannot even name the number of children that would have died in-between and they were replacing as they were dying so that was the reason why we started the family planning programme. Thereafter we saw the number of people dying because of teenage pregnancies because of the level of poverty that some families had then. Children when they become adolescents because they do not have good care at home, good health, no parental care, they look out elsewhere for people who can give them things and get them to bed. In some of our schools, teenage pregnancies, school dropout was becoming too rampant so we strongly started implementing youth programme. We were taking information, education and communication, on how children in schools can develop life building skills. Skills to say no to sex, skills to resist peer pressure, skills to be self sustained in a way such that those who do not have work can look for a place where they can do menial jobs just like their contemporaries in other developed countries, you find out that children could sell newspapers, they could do things that get them money so, we were doing all of those and we took family life education and HIV prevention. Then came the scourge of HIV, so we started programming again for HIV prevention activities so we focused mostly on needs and prevailing problems in the country 25 years ago and part of the reason why we were so successful is because even when there were no donor funds, we were raising resources locally to be able to implement projects that will be beneficial to people.

We took our programmes into school and out of school because we got to know that those children in the school go to their out-of-school contemporaries who are learning one trade or the other, spare parts sellers who will have extra change and then be using it to coax the girls to have a date with them and have sex with them and many of them were then dropping out of school,  we introduced it to the school curriculum, life planning education in schools in Oyo State and we were the first to do that as an organisation, it was in that same idea that we developed that was replicated nationally such that young people now know how to say no to sex and those who cannot say no, know how to protect themselves. We moved to other issues that borders on health indices and health promoting in nature as an organisation

At what stage did you gain recognition from donors?

When you are doing something good people will recognise you, we were the only indigenous organisation who was doing all of that and so donors started having interest in us, they were supporting us and we were able to improve on our services and the first organisation that I can remember that started supporting us was MacArthur Foundation which supported us to do community based delivery of services. We took our services to market places, you know women will rather be in their shops selling to be able to add money to take care of their families so they wouldn’t even want to go to the family planning clinic so were taking the services to them at the market places, into the communities and we were encouraging people. Because we also knew that women empowerment was not very strong as at then, we had to design a male led involvement such that men were also educated to allow their women take sexual a reproductive health decisions and this was what brought us to this level of growth.

Nigeria’s fertility rate is at 5.5 percent, which is considered high compared to what is obtainable in other parts of the world, would you say in the last 25 years you have gotten to where you want to?

You  know Nigeria is a huge country and one organisation will not be able to make the total effect  that will become very visible, but I want to say that as an organisation, all the targets that we set to achieve, we were able to achieve it. Only one organisation will not be able to make a difference just like we have the Millennium Development Goals, which have targets for the country, for Nigeria we have not really moved remarkably because what is used to determine women fertility you talked about has not remarkably changed. If you look at contraceptive prevalence rate it is not really as expected, what can make you know if women are taking good decision is when you look at the contraceptive prevalence rate, how many women are planning their families. If you look at it from the 25 years that we are coming from, you see that there has not been any significant shift not for the fact that ARHF didn’t do it, we did, just that every target that Donors and local funders gave us we achieved it to contribute as a part of the bigger picture, we achieved it as an organisation so we have done well. When you look at it from the bigger picture of the entire country, the shift has not been remarkable in anyway.

Let’s look at the broad achievement, would you attribute the slow shift on the rate in Nigeria to poverty or inadequate programmes, for reproductive health?

There are three factors that is contributing to that, one we have to know if we are keeping good records of the activities that are happening. You know that culture and peoples’ traditional orientation affects the way people plan their families, so people go to some other outlets to obtain services and it is not recorded, there may be some missed records or data of the level of achieve in country. Secondly, as a country we have recorded a lot of resistance to family planning commodities and services. Immunisation for instance people were killed for immunising children. That is one of the reasons why we are celebrating our 25 years, because we were going to purely remote areas and places that people would not want to hear about family planning, we were using the languages that will make them receive information in a very positive way and we were getting the communities along with what we are doing. A lot of cultural and religious resistance, wrong beliefs, myths and misconceptions that people are carrying around about pregnancy prevention methods are factors that have not really made us move further. I know that one of the ways we could avert that is for more investment from the government should be ploughed into a programme like that. If we do not have good funding from the government to improve pregnancy prevention services, family planning services, reproductive health programming that can affect possible shift of our current scenario. Then another factor is the one the UNFPA is already prioritising those areas were the problems are so significant. So programming extensively and doing a total saturation of those areas will likely make some changes as we look forward.

My heart bleeds for SIERRA LEONE