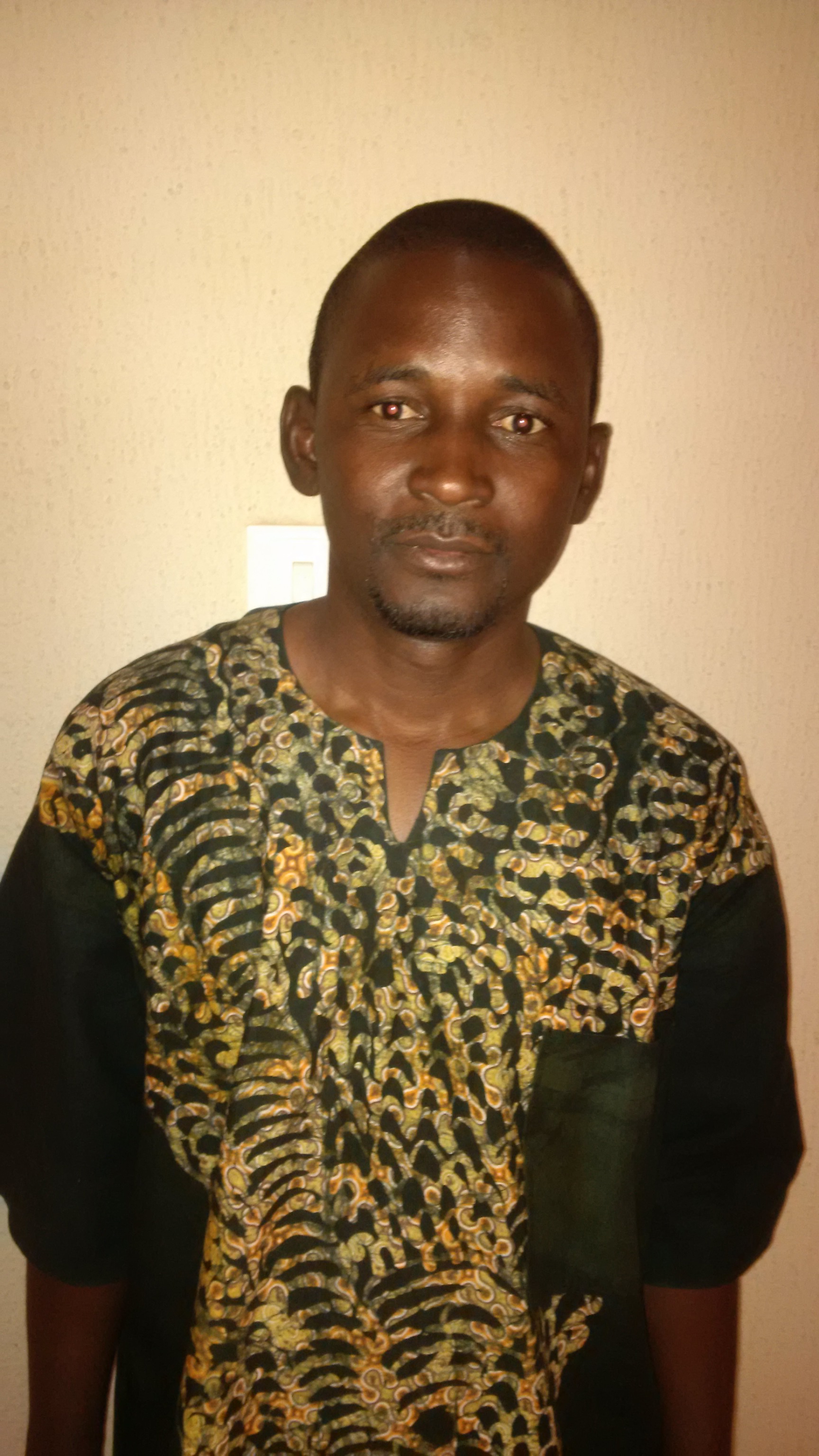 A bill to provide for Free Maternal and Newborn Health in Bauchi State would be a major step to reduce the persistent high rates of deaths of women, newborn and children under five. This assertion was made by stakeholders and Non-governmental organizations in the state. The bill strongly being advocated for by various CSOs in the past 10 years, and recently by the Bauchi State Accountability Mechanism for MNCH (BaSAM), within the purview of stakeholders especially in the three arms of government in Bauchi state is yet to see the light of the day.

Maternal mortality is defined by the World Health Organization (WHO) as the death of a woman while pregnant or within 42 days of termination of pregnancy irrespective of the duration and site of the pregnancy, from any cause related to or aggravated by the pregnancy or its management but not from accidental or incidental causes.

It has been reported that no fewer than 385, 000 women die of pregnancy related complications annually within one per cent in high income countries and 99 per cent in low income countries. According to the 2013 NDHS 2013 report, Bauchi State with a projected population of 5.9 million with an estimated 295, 000 deliveries per anum, ante natal care by skilled providers is 55.8 per cent,  while deliveries at health facilities is at 16.9 per cent. Out of every 100 deliveries, 83.1 per cent were at home while delivery by a skilled provider is only 16.3 per cent. Between the two NDHS surveys of 2008 and 2013,  consistently only 2 per cent of married women aged 15-49 make use of any modern family planning methods. It is therefore not far fetched when the national mortality rate rose from 545 to 576 per 100,000 live births according to the 2008 and 2013 NDHS reports respectively.

Maternal mortality is a global tragedy which affects mostly developing World. Almost all of the death from pregnancy related complications occur in the developing World. The most common cause of maternal mortality is hemorrhage (24.8%), followed by infection (14.9%), obstructed labor (6.9%) and unsafe abortion (12.9%). Indirect causes account for 19.8%. In September 2010, in an effort to accelerate progress in MDGs 4 and 5, the Secretary-General of the United Nations launched the Global Strategy for Women’s and Children’s Health.” The main goal of the strategy is to save 16 million lives by 2015 in the world’s 49 poorest countries. In line with that a Commission on Information and Accountability CoIA) for Women’s and Children’s Health was established that was built on the fundamental human right of every woman and child

to the highest attainable standard of health and on the critical importance of achieving equity in health. According to the Commission’s report, of the eight Millennium Development Goals (MDGs), two that are specifically concerned with improving health of women and children are the furthest  from being achieved by 2015. They are in urgent need of innovative and strategic actions, supported by political will and resources for greater impact.

It is in line with the vision of accelerating the MDGs 4 and 5 when the Goals are even less than 500 days to achieve, and the glaring poor maternal, newborn and children indices of Bauchi State that BaSAM sees it a major priority for the current Bauchi State Government (the Executive and Legislative) to monster the political will to revisit
and pass into law a Free MNCH bill in order to bring to minimum the high rate of maternal mortality in the state.  It is also pertinent for the candidates to the 2015 election who are running for both Governorship and State House of Assembly to make this part of their priority commitment when elected into office.