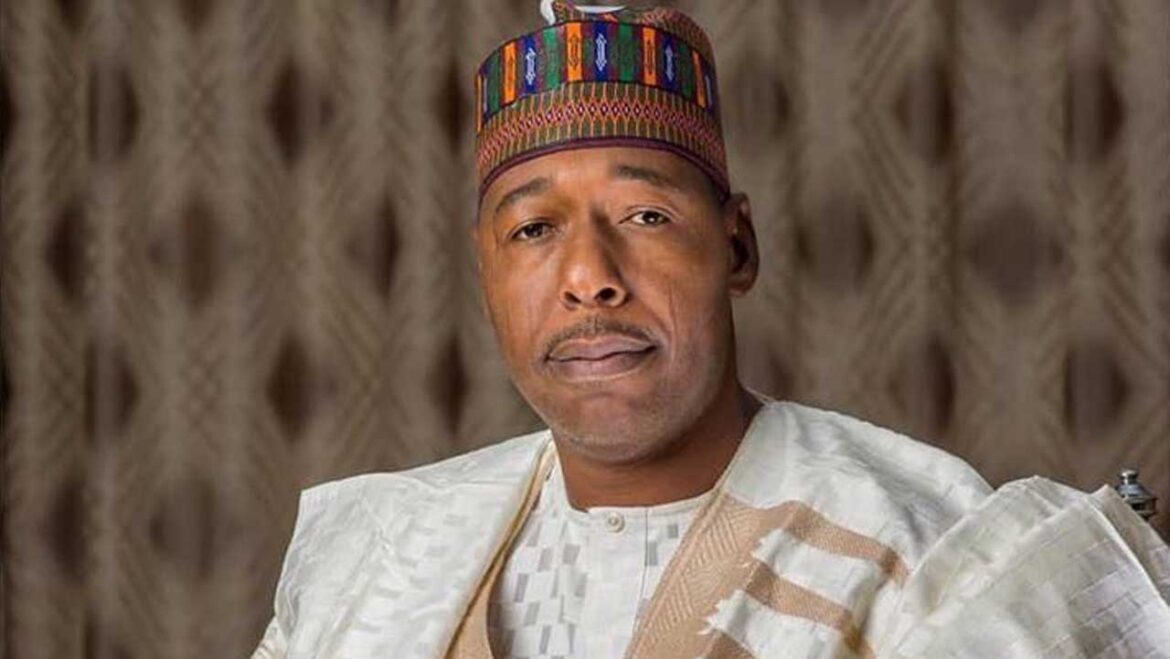 Dr Garga Adama, Head of Department, Internal Medicine, at the State Specialist Hospital where the dialyses take place, made this known to newsmen in Maiduguri on Monday.

He said Governor Babagana Umara Zulum instituted the free dialysis programme two years ago following an upsurge of kidney diseases in the state.

“There is no discrimination. You don’t have to be an indigene of Borno state to benefit.

“Dialysis costs about N40,000 per session and many patients need to do two sessions per week, meaning if a patient is to pay, he has to spend about N360,000 monthly to survive,” Garga said.

He expressed regret, however, that inflation in the cost of materials was affecting government’s funding which used to cover 240 to 300 sessions monthly.

Dr Garga urged Governor Zulum to increase the funding for sustenance of the programme as the number of patients was on the rise.

“I also urge philanthropists and organisations like the Northeast Development Commission (NEDC) and many of the national and international health organisations intervening in the health sector in Borno to support the programme,” he pleaded.

He advised members of the public to observe healthy lifestyles and to desist from self-medication and the consumption of hard drugs and some local concoctions that could affect the kidney.

Garga also advised on the need to take more fluid in places like Borno that has hot weather as it helps to clear toxins from the kidney.

WHO urges Nigeria to strengthen Routine Immunization to...