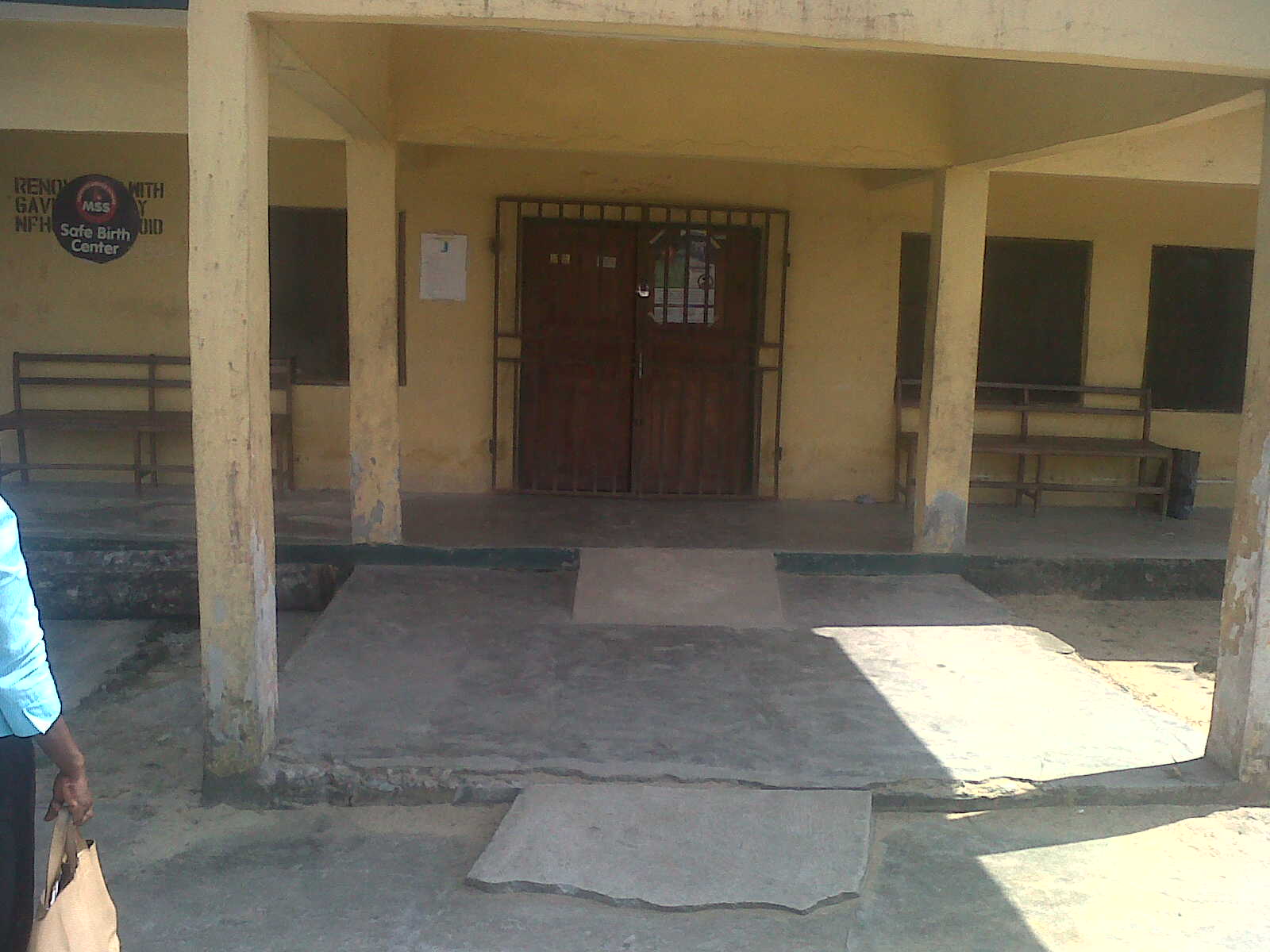 … the state Government is not serious either, health workers say

Women and Children living in Bayelsa State, the state origin of Nigeria’s  President, Goodluck Ebele Jonathan, are currently stranded in public Health centers where they are expecting to receive maternal care and immunization for children as part of programme for the last phase of the nationwide Maternal and Newborn Child Health Week for 2014.

Primary Health Care Centers in the state are currently deserted by health workers, in solidarity to Joint Health Sector Union (JOHESU)  who started a nationwide strike on the 12th of November over non-implementation of agreements it signed with the Federal Government.

Health Reporters in Bayelsa State gathered that the Health Workers had agreed to work to mark the MNCH week, late Sunday Evening, but orders from its National Union, early Monday Morning stopped the planned event, hence making international health stakeholders and humanitarian organizations including UNICEF workers on monitoring stranded. Monday meetings with the Union, and State Health Commissioner, Director Primary Health Care, and some top officials in the state ended with no results, the union insisted that until orders come from JOHESU national president “no MNCH week”.

Few health workers who flaunted orders “from above” said they have been under “serious threats from the union” not to work. There is total shut down on health activities from Nembe, Yenogoa, Local Government Areas while  Brass, Kolokuma Opokuma, Ekeremor, yesterday began partial immunization exercise with restriction to some key areas in the LGA.

The State has also ordered immediate withdrawal of STAs, in the communities where the union are allegedly threatening its members who have chosen to save women and children. An immunization officer in the State who prefer anonymity told HR  that the State is nonchalant about the MNCH week  “it is sad, in this state we have been labelled a difficult and unserious state in matters related to  MNCH weeks but my thinking was that we are going to change it this time”

“They have stopped all work in Nembe, we cannot fight with them, let the ones that have taken materials to riverine   areas work but where they threatened  them we brought them back”

“I blame nonchalance of the commissioner to the implementation of the health programme, it is affecting us so much, apart from the union, funds are not released even when they approve implementation, the former commissioner was doing better, the state health sector is not doing what is expected of it at this point, the union are our people, how will they refuse women and Children health? Something is wrong” the health worker said

With no training for health workers yet, as part of the programme for the MNCH week,  Brass, Ekeremor, Kolokuma Opokuma, Nembe, Ogbia, Sagbama, Southern Ijaw and Yenagoa may not be benefiting from this nationwide health week, as issues remain unsolved, despite the presence of international organizations who arrived the State for monitoring and observers.

Health Reporter is looking forward to an official statement from the State Commissioner or any top Government official at the moment as the nationwide JOHESU strike remains cold and the Federal Government paying deaf ears to its demands.