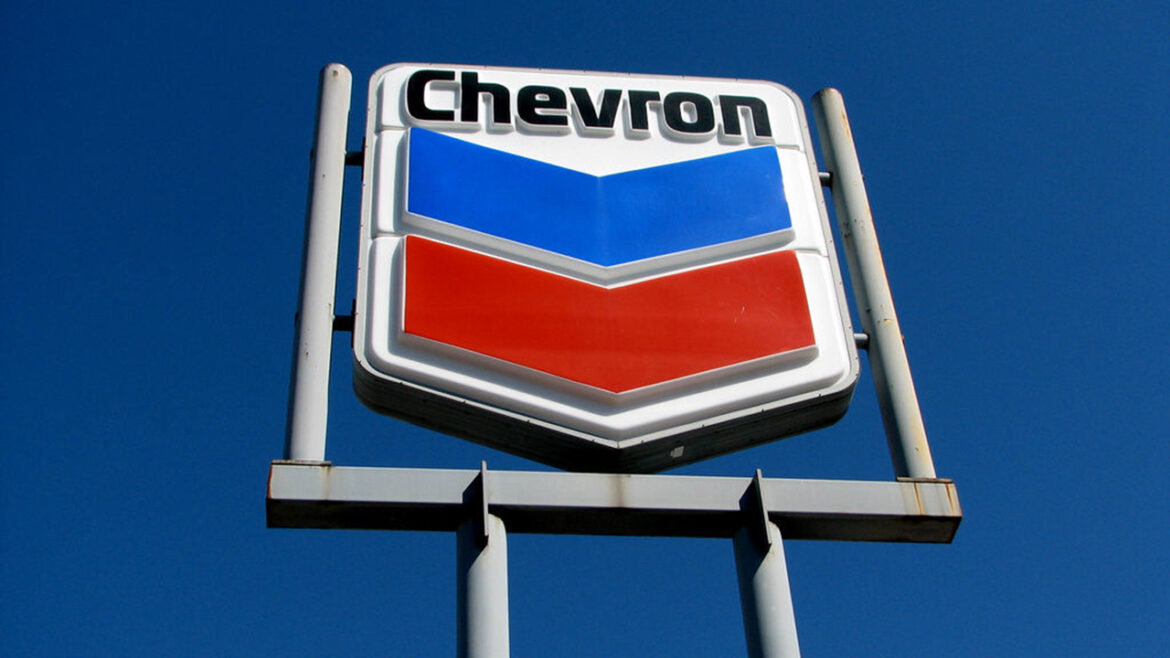 Chevron Nigeria Limited says it remains committed in the fight against malaria scourge and other communicable diseases in Nigeria.

Chevron’s Chairman and Managing Director, Mr Rick Kennedy made the disclosure in a statement on Monday in commemoration of the World Malaria Day marked annually on April 25.

Kennedy said that Chevron had partnered with the Global Fund, non-governmental organisation to fight AIDS, Tuberculosis and Malaria in building resilient health systems in the country.

According to him, the partnership between Chevron and Global Fund is an example of how Chevron is contributing strategically to the development of Nigeria by helping to improve the health of its people.

The 2022 theme: “Harness innovation to reduce the malaria disease burden and save lives” addresses the imperative of collective action toward achieving the 2030 targets of the World Health Organisation (WHO) global malaria strategy.

“Through partnerships, leadership, and financial resources, Chevron continues to assist government and institutions in addressing health issues and has recorded significant success in this regard.

“The company has been one of the largest Global Fund corporate partners and its partnership focuses on capacity development initiatives, joint advocacy and communications campaigns, and other local initiatives.

“Chevron also encourages its staff to share their skills with the local programmes to help improve grant reach and performance,” he said.

Kennedy said that Chevron also partnered with other NGOs such as the Corporate Alliance for Malaria in Africa and PATH through the National Malaria Elimination Programme.

He said that the partnership had helped in enhancing the support of the government’s vision to end malaria in Nigeria.

“With a new grant from Chevron Corporation, PATH will support the Federal Ministry of Health to inform their decision to adopt the malaria vaccination programme.

‘’Chevron and PATH view the vaccine adoption decision as key to ensuring that any future introduction of malaria vaccines in Nigeria reaches children in greatest need first,” he said.

Also, the General Manager, Policy, Government and Public Affairs, Chevron, Mr Esimaje Brikinn said the company was committed to adding value to communities where it did business.

Brikinn said: “In this regard, we focus our social investments on health, education, and economic development. “Also, we are always open to partnerships that will add value to the living conditions of Nigerians.”

Immunisation: No one should die from preventable diseases – Prof. Nasidi