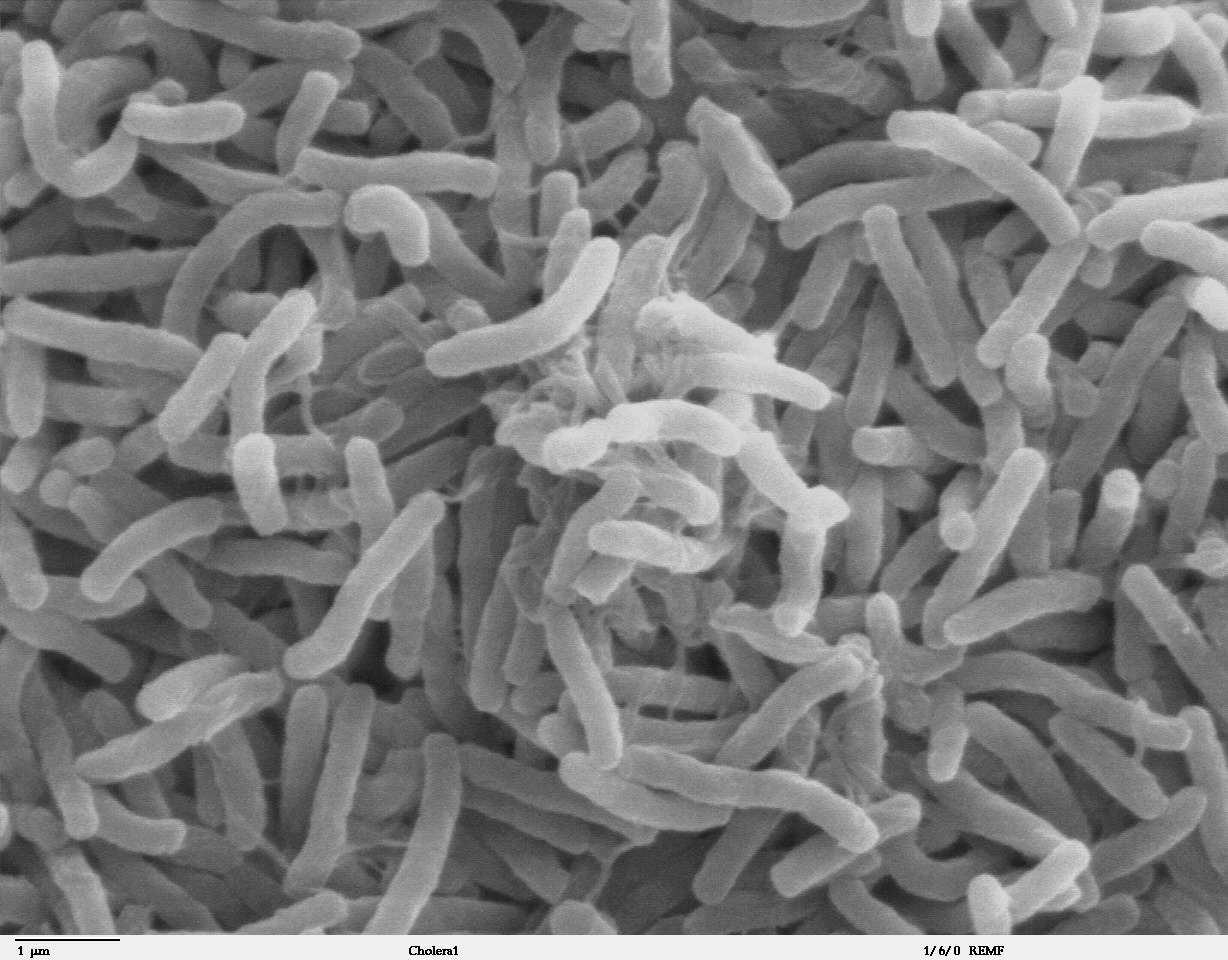 The Commissioner for Health in Rivers, Dr Sampson Parker, on Wednesday said that cholera outbreak in 11 communities in the State had claimed 20 lives.Parker told newsmen in Port Harcourt after visiting the affected communities in Andoni Local Government Area that the outbreak was reported on Jan. 5.

“So far, 171 cases have been recorded with 20 deaths in the outbreak which was reported on Jan. 5. “The Local Government Area Rapid Response Team with State Emergency Response Team, have responded swiftly’’, he said.

Parker also said two treatment centres had been opened in the affected communities to manage cases and advised affected people to access the centres.

“Emergency drugs and rehydration fluids have been provided for the management of cases‘’, he added. Parker said the situation was pathetic and unbelievable but that the outbreak was under control as government had provided portable drinking water to the affected communities.

“What I have seen is pathetic and unbelievable. Our duty is to intervene quickly so that we do not lose more lives.

“Government is also sending portable drinking water to the affected communities’’, he said.

Dr Akinloye Makinde, Chief Consultant Epidemiologist, Federal Ministry of Health, said the ministry sent him to assess the situation. “The Federal Government is donating drugs and test kits to the State Government to deploy to places in need’’, he said. Dr Sylvester Malemi, World Health Organisation Coordinator for Rivers, said it would provide technical support to Rivers to check the outbreak.

“We are here to investigate the outbreak, confirm that there is actually cholera, mobilize resources from partners, federal and state ministries of health to stop the outbreak’’, he said. He advised the people to boil their water before drinking and maintain good hygiene.