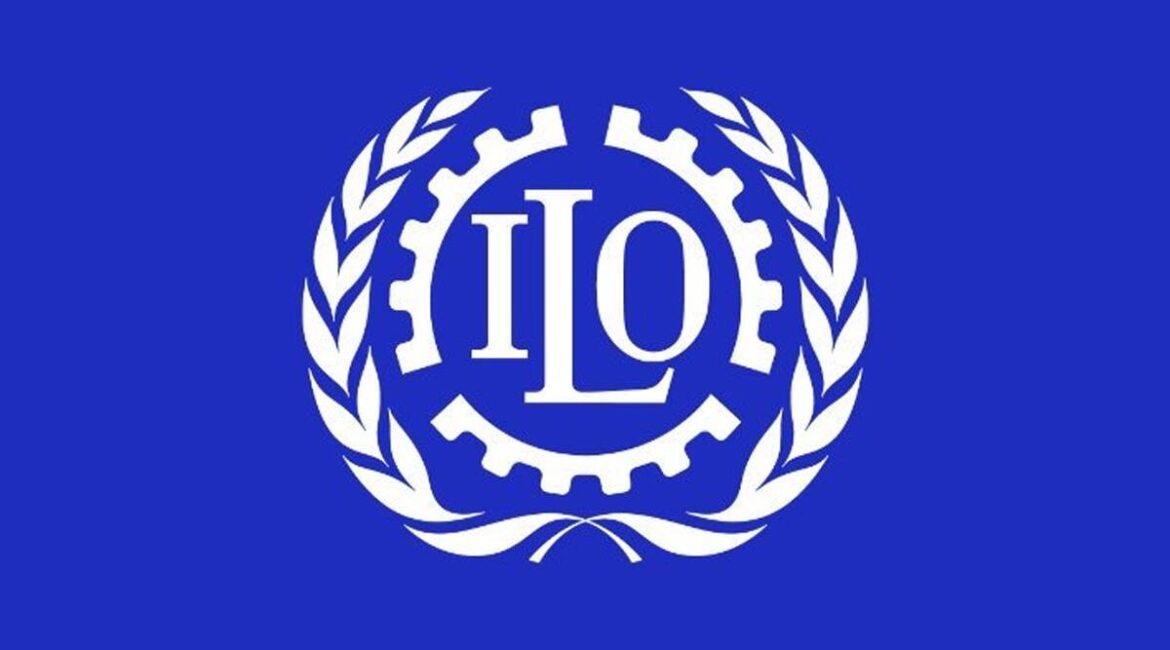 The International Labour Organisation (ILO) on Thursday highlighted how important dialogue between workers and management is to the global post-pandemic recovery and to keeping people’s wages fair.

ILO Director-General, Guy Ryder said that voluntary negotiations known as collective bargaining had proved their worth after two years of COVID-19 lockdowns.

“Workers want to keep their heads above the water, as prices rise, as they are right now, and they want to ensure workplace safety and secure the paid sick leave that has proved so critical over the last two years.

“Employers for their part have welcomed agreements that have allowed them to retain skilled and experienced workers, so that they could restart, recover and rebound.

“The higher the percentage of employees covered by collective agreements, the lower the wage inequality. And the more equality and diversity there is likely to be in the workplace,” he told journalists in Geneva.

According to a new report by the UN agency, over one in three employees in 98 countries, currently have their wages, working hours and other professional conditions set by collective agreements.

But there is a considerable variation across countries, ILO said, ranging from over 75 per cent of workers having a collective agreement in many European countries and Uruguay, to below 25 per cent, in around half the countries where data was available.

At the height of the COVID-19 pandemic, ILO’s Social Dialogue Report 2022 indicated that collective bargaining agreements had helped to protect people’s jobs and income.

“Collective bargaining has played a crucial role during the pandemic in forging resilience by protecting workers and enterprises, securing business continuity, and saving jobs and earnings.”

Ryder noted that joint accords had also helped to allay the concerns of millions of workers by boosting occupational safety and health in the workplace, together with paid sick leave and healthcare benefits.

“Flexible working arrangements and leave provisions were negotiated so that workers, particularly women, could balance work with additional care responsibilities relating to school closures or to sick family members.

“And workers on temporary work had their contracts extended or converted to permanent ones so that they could maintain their earnings,” he said.

According to him, after two years of upheaval in the workplace caused by the coronavirus, post-pandemic collective agreements have now evolved to reflect the new realities of working from home and other “hybrid” work practices.

“Agreements are already focusing on agreeing equal opportunity, the integration of on-site and remote work practices and re-regulating working time to a right to disconnect.

“Also, addressing shared concerns of workers and employers over cybersecurity and of data privacy,” he said, in an appeal to more countries to embrace dialogue between workers’ organisations and employers.

“There are very good reasons to strengthen the institutions that facilitate collective bargaining,” he said.