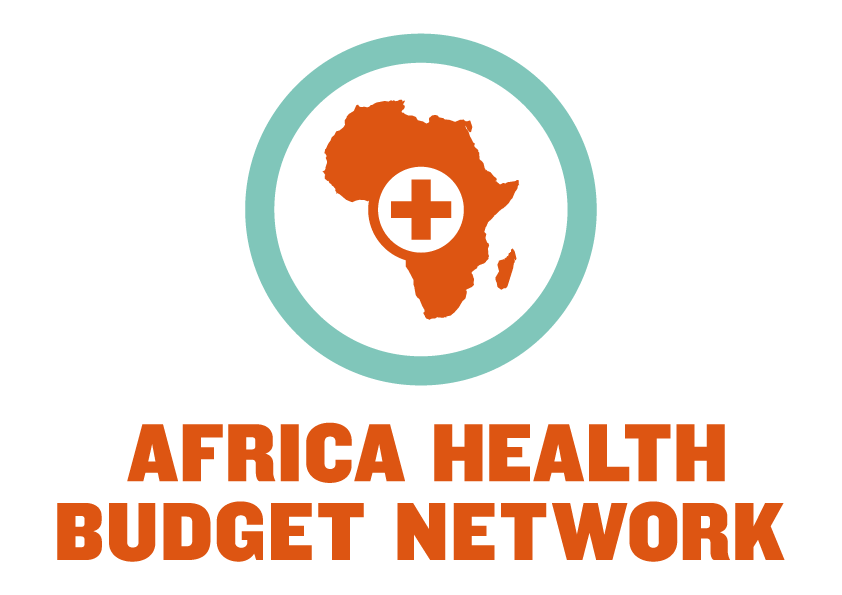 AHBN together with Civil Society Organisations (CSOs) together with the media and young people made their position known at the review of the Score Card for COVID-19 vaccination and health security for the two states in Abuja.

The score card was championed by the AHBN.

The two states have, therefore, being advised to establish Health Security Trust Fund to enable them confront health emergencies whenever they arise.

Speaking while responding to questions from journalists, the Coordinator, AHBN, Dr. Aminu Magashi Garba, disclosed that his organization has concluded plans to support Osun and Oyo to run jingles in their states.

The jingle, according to him, will run for a couple months.

The review meeting brought together Civil Society Organisations (CSOs), the media, young persons and the government officials from the two states of Osun and Oyo.

“We also agreed that the government should be a lead partner so that we should develop a jingle and we are going to support the government to run the jingle over the next couple months to raise the level of vaccination and immunization, and addressing vaccine hesitancy and any fake news that could happen in the two states. As NGO we are ready to support and address these gaps,” Dr. Magashi said.

While calling on the two state governments to establish Health Security Trust Fund, he said: “We also discovered that there is financing gap for health interventions in the two states, hence, we therefore, propose that the two states should establish what we call Health Security Trust fund so that if there any emergency, there is already a pool of funds that can be mobilised to contain the emergency without going to the House of Assembly looking for money. But every money will be legislated.

“We also felt that there is the need to help the two states with media advocacy to improve vaccination uptake and make it stronger. No person should die again due to COVID-19.”

Explaining the findings of the scorecard, the AHBN Coordinator said: “In the scorecard of the Oyo and Osun, we brought government officials to listen to our findings and also brainstorm collectively on how we can address health sector challenges in the two states.

Responding to a question on what the CSOs stand to benefit by going through the rigour of developing the score card for the two states, Dr. Magashi said: “Our biggest fulfillment for all the advocacy we are doing is to see ordinary Nigerians take the responsibility of the health, ordinary Nigerians being supported to be vaccinated.

“And as you are aware, that the world is a global village so outbreak of diseases that happen anywhere in the world, because of the high rate of travels, interdependency, a virus in Asia could actually be spread in Africa.

Speaking, the Chairman of the National Advocate for Health (NA4H), Mohammed Usman, called for more collaboration between the government agencies at both federal and state levels with law makers.

This, according to him, will to resolve most of the funding challenges experienced by agencies of government at both the levels of government.

Usman called for more innovative approaches in ensuring funds for various programmes are released, “Given the constitutional role of the lawmakers at the federal and state levels, it is imperative that when issues of funds and oversights are really discussed, parliamentarians are carried along.

“Where you have challenges for instance, you require more funds, who do you go to- it is the Parliament, either at the state or federal. That is why I said that, when the parliament  is carried along in whatever decision making by the government agencies, the better because, once they are involved right from the beginning, they know what you are doing, the significance and when there are challenges, of course, it becomes much easier for you to go back to the parliament and then seek for their support either by appropriating more money or to talk to, maybe the Chief Executive Officers responsible to ensure prompt release of funds.”

Speaking, the Executive Secretary, Osun State Primary Health Care Board, Dr. Adebukola Olujide, commended the AHBN for championing the scorecard, assuring that Osun state will work hard to improve on the areas that needed improvement.

Specifically, on what the state will do differently, she said: “We would want to improve on the testing and other things but the State would need support. We are going to also see how we can go about seeking for more support from implementing partners to support the State because Osun State happens to be like one of the lowest wrongs of the ladder in terms of allocation from the Federal Government so that makes us to really be at a disadvantage when it comes to funding for health programmes.”

Dr. Olujide explained that the state government already have budgetary provision for health, for vaccination for COVID 19 vaccination. “But the problem is the funding because of all the problem that ravaged the nation as a whole and global economy.

“So, we would want to see what we can do so as to have more partners coming into the State to support us on vaccination, on health security and our health issues generally.

On the lapses, she said: “We’ve realised that there is still a lot of gaps when it comes to the health security and coming for this workshop, we’ve seen that gap which we are going to go back home to work on.”