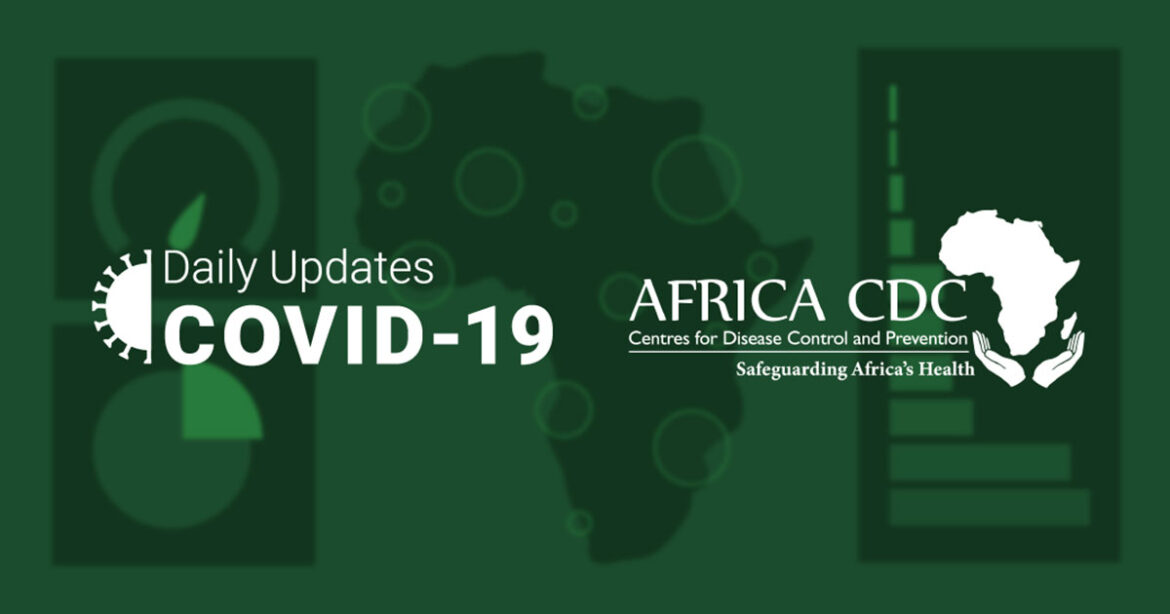 The Africa Centres for Disease Control and Prevention (Africa CDC) said over 250,000 people have died from COVID-19 in the African continent since the outbreak of the viral infection.

The Africa CDC gave the estimate in its latest update on Sunday, while also disclosing that over 11 million cases have been recorded on the continent so far with over 10 million recoveries.

The continent, the Africa CDC added, had recorded 10,630,071 recoveries despite the huge fatalities recorded.

The World Health Organisation (WHO) Regional Office for Africa says about 201 million people or 15.6 per cent of the population were fully vaccinated compared with the global average of 57 per cent.

According to WHO, while COVID-19 cases have declined across the continent since the peak of the Omicron-driven fourth wave in early January 2022, vaccination coverage remained far behind the rest of the world.

WHO Regional Director for Africa, Dr. Matshidiso Moeti, had in a press briefing on Thursday, cautioned countries on the continent against the dangers of neglecting preventive measures while reopening economies and resuming social life.

Dr. Moeti decried the low rate of contact tracing on the continent, which according to her is a key strategy for curbing the spread of the virus and reducing mortality.

“It is a matter of concern that nearly half of all countries in Africa have stopped tracing the contacts of cases. This, along with robust testing, is the backbone of any pandemic response. Without this critical information, it is difficult to track the spread of the virus and identify new COVID-19 hotspots that may be caused by known or emerging variants.”

Aside from contact tracing, Dr. Moeti stressed that testing was a critical surveillance strategy.