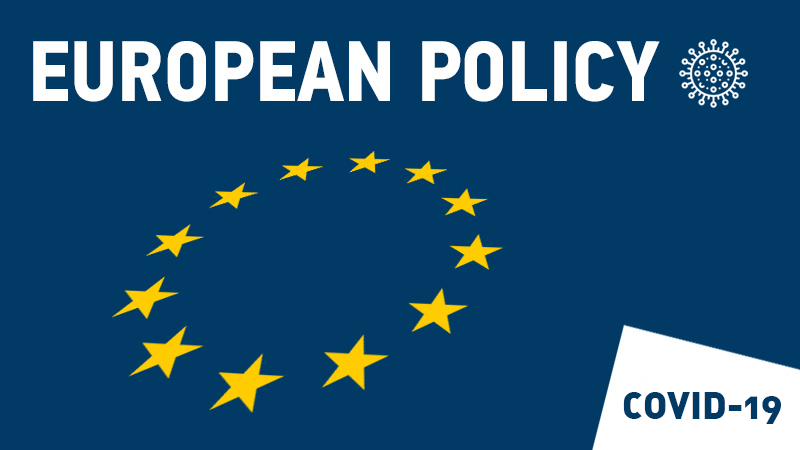 The World Health Organisation (WHO) said the number of people who have died from COVID-19 in Europe, the long-time epicentre of the pandemic, has passed two million.

“A devastating milestone has passed as reported confirmed COVID-19 deaths from countries in the WHO European Region have exceeded more than 2 million people,” the UN health agency said in a statement.

The WHO’s European region comprises 53 countries and regions, including several in central Asia.

The United States, the world’s worst-affected country, has lost more than one million people.

Meanwhile, after a resurgence in the first two weeks of March, the number of infections is falling in Europe.

The number of new cases and deaths have declined by 26 per cent and 24 per cent in the last seven days.

More than two years after the first restrictions, most European countries have eased their restrictions intended to curb the spread of the novel coronavirus.