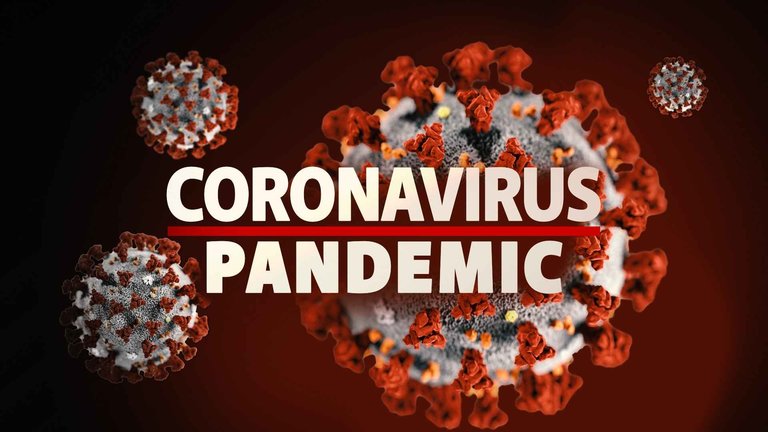 People who have had COVID-19 have an increased risk of developing serious blood clots for up to six months after getting infected, even in mild cases, a study said on Thursday.

Previous research has indicated that COVID-19 raises the risk of blood clots, but the new study in the BMJ medical journal shows how long the threat can linger

To find out, researchers compared data from more than a million people in Sweden’s national registries who contracted COVID-19 from February 2020 to May 2021, with a control group of over four million who did not test positive.

They found that those with COVID-19 had a higher risk of pulmonary embolism, a blood clot that blocks arteries in the lungs, up to six months after infection.

There was also an increased danger of deep vein thrombosis – a blood clot normally in the legs – up to three months after contracting COVID-19.

After adjusting for a range of factors, they found a 33-fold increase in the risk of pulmonary embolism for those who had Covid, as well as a five-fold rise for deep vein thrombosis.

People who suffered severe symptoms from Covid those with pre-existing conditions were more at risk, the study found.

But even people who had mild cases that did not need hospitalisation had a higher danger of pulmonary embolism and deep vein thrombosis.

The chance of clotting was higher during the first wave of the pandemic than in later stages, which the researchers said was due to vaccine coverage and better treatments as time went on.

The researchers said their findings had “major policy implications”, calling for more treatment to prevent blood clots from developing, particularly in high-risk cases.

They also emphasised that their results highlighted the importance of getting vaccinated.

In a linked editorial, researchers from the University of Glasgow not involved in the study said it “reminds us of the need to remain vigilant to the complications associated with even mild SARS-CoV-2 infection.”

Unreported COVID-19 cases in Africa higher than reported – WHO