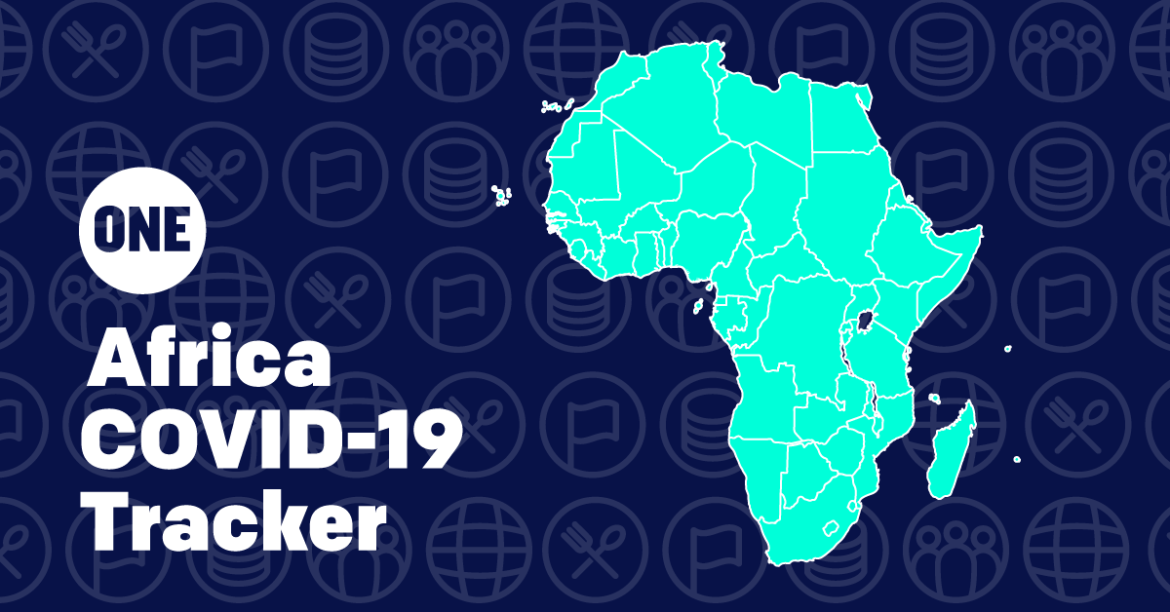 The Africa Centres for Disease Control and Prevention (Africa CDC) said over 255,000 people have died from COVID-19 in the African continent since the outbreak of the viral infection.

The Africa CDC gave the estimate in its latest update on Tuesday.

It also disclosed that over 11 .9m cases have been recorded on the continent so far, with over 11 million recoveries.

The continent, the Africa CDC added, had recorded 11,376,553 recoveries despite the huge fatalities recorded.

The World Health Organisation (WHO) Regional Office for Africa says as of 10 July 2022, 282 million people on the continent had completed their primary series of COVID-19 vaccine doses representing 21.1 per cent of Africa’s population.

This, WHO says in a statement on its website, is an increase in vaccinations by 10 per cent since the beginning of the year.

WHO Regional Director for Africa, Dr. Matshidiso Moeti, in the statement, said more than 892 million vaccines have been delivered to Africa, 64 per cent of which are from the COVAX Facility.

“This is encouraging because vaccination remains the most effective tool in our response to COVID-19 on the continent”, she noted.

The WHO regional director stated that COVID-19 vaccination in Africa remains focused on adults older than 18 years.

“Only seven per cent of doses administered in 23 countries were given to children and adolescents younger than 18. The median coverage among adults older than 18 years who have completed their primary series is 34 per cent.

“Across the continent, there are ongoing efforts for the integration of the COVID-19 vaccination into primary health care services.

“Primary health care facilities currently function as one-stop shops for a range of health services. We are building on the experience garnered to ensure an all-inclusive primary health care approach is implemented for COVID-19 vaccination,” Dr. Moeti said.