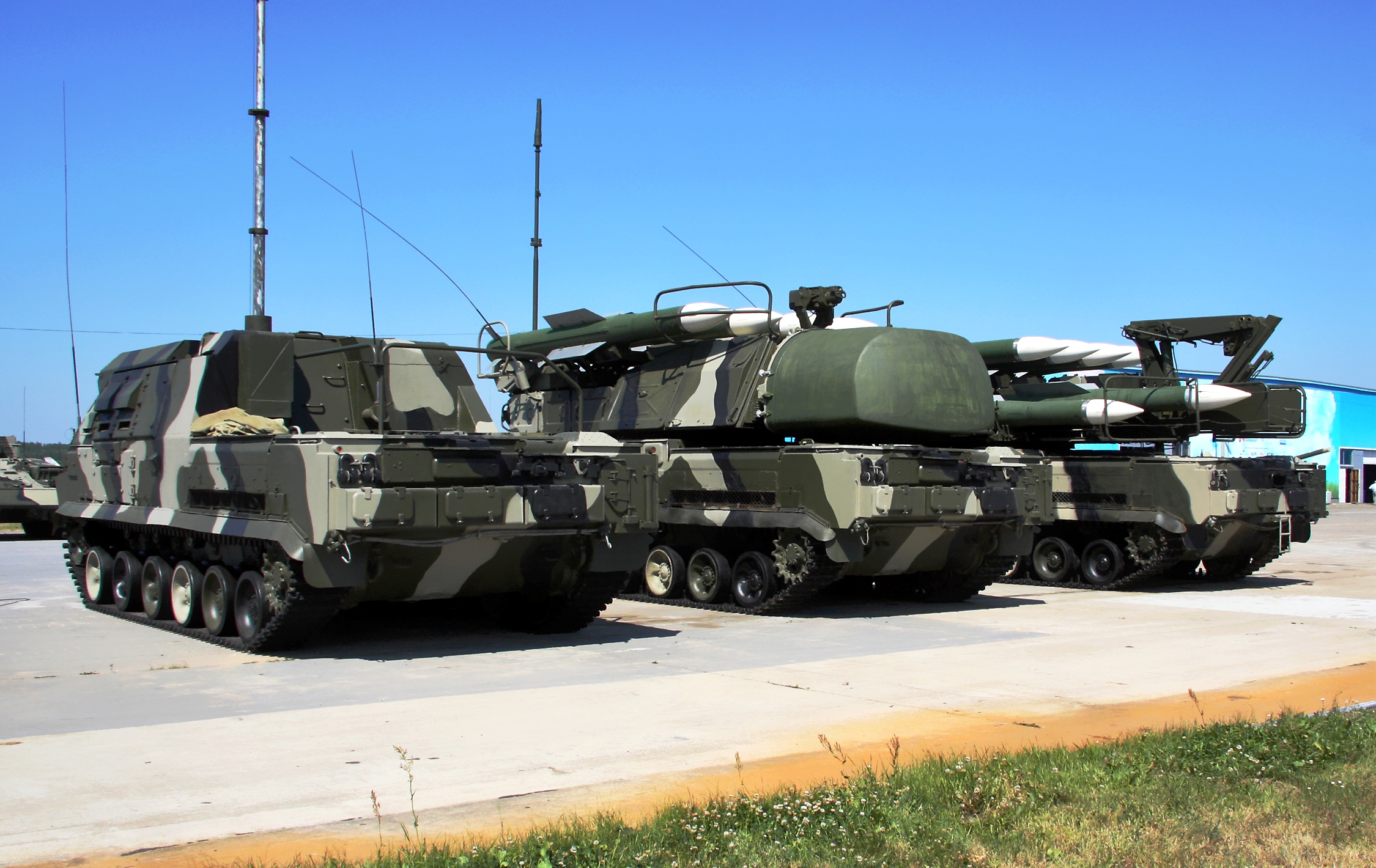 Federal Ministry of Defense said it has begun upgrade of its reference laboratory to a BSL 3 lab to be able to handle and research disease-causing pathogens that could be used as biological weapons. Maj-Gen Life Ajemba, director-general of Health Implementation Programme of the Ministry of Defense, told a press conference that “At that level, we will be able to have and store most of the dangerous pathogens and be able to carry out research on them.”

Ajemba said, “Pathogens like Ebola can be used for biological warfare. If you store it, and it is not well stored and secure, and it escapes from the lab, it can wipe out a whole nation,” said Ajemba at a press briefing in Abuja on Monday ahead of next week’s third annual clinical summit trial in Lagos.

“We are upgrading our lab in order to be able to host such pathogens as anthrax, (microbes that cause Lassa fever and other haemorrhagic fevers).” The Defense reference laboratory is currently graded as BSL 2, the second in a four-level grading of labs based on containment procedures required to isolate and deal with biological agents in enclosed space.
HIP which is the medical research arm of the military, comprises of 46 units in navy, airforce and army facilities across the country. In one of its ongoing studies, Ajemba said it is profiling blood and chemical properties considered normal in young adult Nigerians. Properties like PCV, white blood cell and haemoglobin count in lab tests are measured against references developed by Western research.

“The figures we are using is that of Caucasians. We have taken it upon ourselves to develop reference for the black man, Nigerians, Africans,” said Ajemba. HIP argues that the life style choices that contribute to changes in blood chemistry have changed a lot since the references were developed by western researchers decades ago.