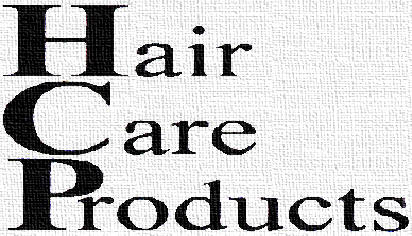 Dr Olanrewaju Falodun, a consultant dermatologist, said not all cases of hair loss were caused by some disease conditions. Falodun, a consultant at the National Hospital, Abuja, said this in an interview with the News Agency of Nigeria (NAN) in Abuja on Thursday. He explained that that genetic and age considerations were causative factors. He said both males and females could be susceptible to mild but normal reduction of hair in their 30s and 40s. According to him, stress, nutritional and hormonal changes in pregnancy, puberty and menopause could also be responsible for hair loss.

“Severe health condition including thyroid disease and iron deficiency anaemia; meaning blood shortage can cause hair loss. “Although hair loss is not a harmful disease, it is a hard condition for a lot of people to deal with especially in today’s fashion-conscious world,” he said.
Falodun, however, said nervous habits such as scalp rubbing, hair twisting and pulling might also cause hair loss, pointing out that the habits could be responses to psychological stress in some people. On types of hair loss, Falodun said Alopecia areata – a condition that causes round patches of hair loss in men, women and children was common in Nigeria.

He listed the others as Alopecia totalis – total hair loss from the scalp and could be caused by a person’s immune system which attacks the hair follicles thereby stopping growth. Others causes, according to Falodun, are Alopecia universalis, which is the absence of all of the hair, not only on the scalp but on the entire body. He added that affected individuals were born without eyebrows, eyelashes and never develop pubic hair, stressing that there could be hair follicles but with absence of hair.

He said most patients with the condition correct the anomaly without treatment, but the hair loss could sometimes be permanent. Falodun advised individuals to consult specialist if they noticed any signs of unusual hair loss, stating that early treatment could help to avoid further damage.

CCT is an incentive for Pregnant Women – NPHCDA Boss