Diabetes in Nigeria projected to rise to 8million by 2045 – Report 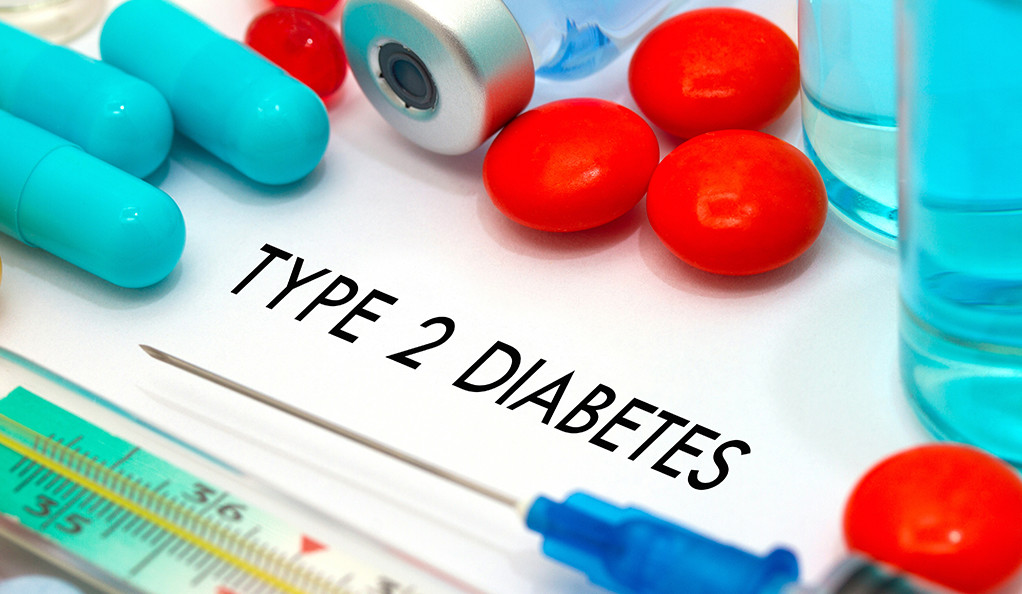 The number of people living with diabetes is expected to grow over 100 per cent in Africa with the prevalence of the disease in Nigeria projected to rise to eight million by 2045.

This is according to a diabetes care report published by The Access to Medicine Foundation (ATMF), a Netherlands-based non-profit organisation, that stimulates and guides pharmaceutical companies to do more for people living in low and middle-income countries.

The report is titled: “REPORT ON DIABETES CARE: What are pharma companies doing to expand access to insulin – and how can efforts be scaled up?” released October 2022.

It added that the current estimate of 3.5 million living with the disease in Nigeria is probably understated due to poor diagnosis in many African countries.

Diabetes mellitus, commonly known as diabetes, is a chronic condition in which the body is unable to produce or properly use insulin.

Untreated or poorly controlled diabetes can lead to premature death in some cases and disabling conditions in others, including lower-limb amputations and partial or complete vision loss.

The most common types of diabetes are known as type 1 and type 2 diabetes, with other types including gestational diabetes.

Type 1 diabetes often has its onset during childhood or young adulthood. Because of the body’s non-existent or very limited capacity to produce insulin, people living with type 1 diabetes need daily injections of insulin to survive.

Type 2 diabetes is the most common type of the disease; it is generally diagnosed in adulthood, although onset in young people has been increasing in the past decades.

Dr Jayasree Iyer, the Chief Executive Officer of ATMF, analysing the report, said it also highlighted the magnitude of cost of disease burden and difficulty in access to treatment in Nigeria and other low- and middle-income countries.

“The burden of treatment of diabetes remains significantly greater in Nigeria and other low to medium-income countries (LMICs).

“According to the report, the number of people with diabetes worldwide is expected to reach 570 million by 2030, and 700 million by 2045, rising most rapidly LMICs as the burden of non-communicable diseases grows.”

According to the report, affordability remains a barrier to accessing insulin and the reasons for high costs are various, with costs associated with the prevalence of the disease not only being social but also economic.

They include the manufacturer’s selling price, wholesale and retail mark-ups, taxes and other tariffs which also have an influence on insulin’s final price.

It noted that a lack of affordability can lead patients to not being able to access insulin at all, or to patients rationing their insulin if they cannot afford the quantity they need.

The report indicates that 35 per cent of patients in LMICs pay out-of-pocket for healthcare, compared to 13.6 per cent in high-income countries, where the public sector is more likely to be involved.

“The health expenditure related to diabetes care in Africa is about $12.5 billion and this really reflects the fact that most people pay for relatively expensive and unaffordable insulin treatment.

“For example, the average diabetes-related health expenditure per person amounts to approximately $500 a year, which is a huge financial burden if the patient has to pay it all or partially out-of-pocket,” Iyer said.

On some solutions, these companies are, however, taking actions to address the inequity in access to this essential medicine.

“In Nigeria, Novo Nordisk has signed a memorandum of understanding with the Federal Ministry of Health, and that serves as a base for the rollout of a programme called I-Care.

“The idea of this programme is to provide affordable access to diabetes care, especially for children with type one diabetes.

“SANOFI another large insulin provider has pushed for the listing of insulin in the National Health Insurance Authority and the State Health Insurance Scheme for two of Nigeria’s 36 states.

“These actions help to make insulin more affordable and accessible to more people. The company is planning to expand this strategy to two more states in 2022,” Iyer said.