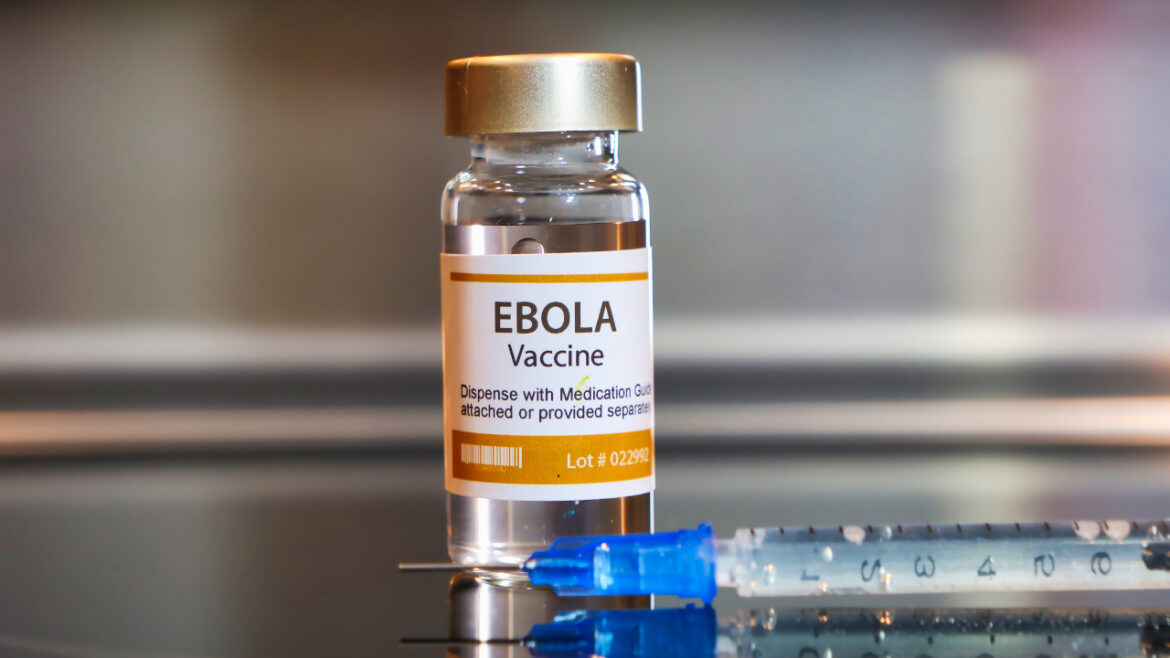 A shipment of Ebola vaccine candidates set to be used in a clinical trial has arrived in Uganda, where an outbreak has infected 142 people and killed at least 56, health authorities said on Thursday.

Last week Uganda said it had discharged its last Ebola patient from hospital, raising hopes for the end of an outbreak of the deadly haemorrhagic fever declared on September 20.

Health ministry spokesman Emmanuel Ainebyoona said the vaccine candidates had arrived, and added that the health minister was expected to announce the start date of trials later on Thursday.

There are currently no licensed vaccines for the Sudan strain of the virus that caused the infections in Uganda, although there are several candidate vaccines that appear to be suitable for evaluation, the World Health Organization (WHO) said.

The WHO has said it would send three vaccine candidates to Uganda to be used in a trial, one by the University of Oxford and Serum Institute of India, another by the Sabin Vaccine Institute, and a third by Merck & Co Inc.

Existing vaccines combat the more common Zaire strain, which spread during recent outbreaks in the neighbouring Democratic Republic of Congo.

Ebola causes vomiting, diarrhoea, and bleeding from all body orifices, and spreads through contact with the bodily fluids of those infected.

Health officials have previously said everything was in place for the trials to start and they were only waiting for the doses to arrive.

WHO urges action on sanitation, availability of clean water

WHO develops legal instrument to protect world from future pandemics

WHO develops legal instrument to protect world from...

WHO urges action on sanitation, availability of clean...