Ebola vaccine trials to start in Liberia in late January 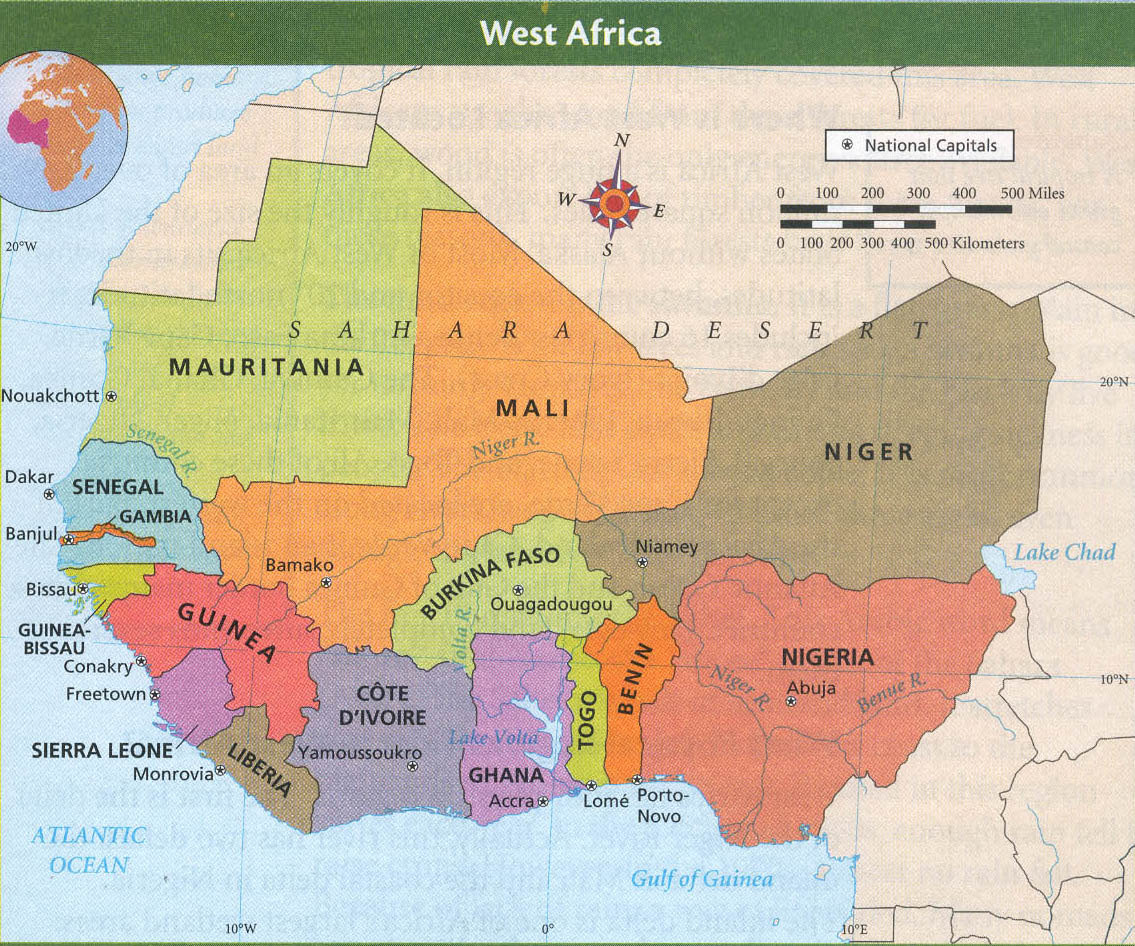 The first large-scale Ebola vaccine trials in West Africa are expected to start in Liberia as early as late January, a senior official at the World Health Organisation (WHO) official said Friday.

No less than 9,000 people are expected to take part in the study on the chimpanzee adenovirus vaccine. According to WHO Assistant Director General Marie-Paule Kieny, the vaccine is produced by British company GlaxoSmithKline, as well as VSV, produced by U.S. firm Merck.

Kieny added that safety tests on humans in Western research institutions over the past months have shown acceptable results for the two vaccines.

“This is really good news,” she said.

Additional trials involving thousands of people are to start in February in Sierra Leone and Guinea, the other two West African countries at the centre of the Ebola epidemic. No proven drug or vaccine currently exists against the deadly virus, which is transmitted through bodily fluids and that leads to fever, haemorrhaging and, often, death.

A VSV trial in Switzerland had been interrupted in December after some participants developed mild pain in their hands and feet. Testing was, however, restarted as researchers did not deem the side effects to be serious enough to end development of the vaccine. The WHO has said it would take several months before the trials are completed and mass vaccinations in West Africa can be started.

GlaxoSmithKline has said it can produce a few million doses of its vaccine by the end of June, while Merck plans to get tens of millions of doses ready during the year.

Several other pharmaceutical companies’ countries such as the United States, Russia and China are developing additional Ebola vaccines. The tests in the three West African countries will each have a different design, in order not to duplicate the efforts.

In Liberia, participants will be selected from the general population, while the Sierra Leone trial will focus on health care workers, who are especially at risk for contracting Ebola.

In Guinea, researchers plan to immunize groups of people who are connected to Ebola patients. The vaccines have to be stored at minus 80 degrees and pharmaceutical companies are trying to modify the substances so that they can be cooled at higher temperatures.

At least 21,000 people have been infected with Ebola and 8,300 have died in West Africa since the outbreak started in late 2013, according to WHO.