Ebola: WHO ‘concerned’ as latest 8 cases not contacts of others infected 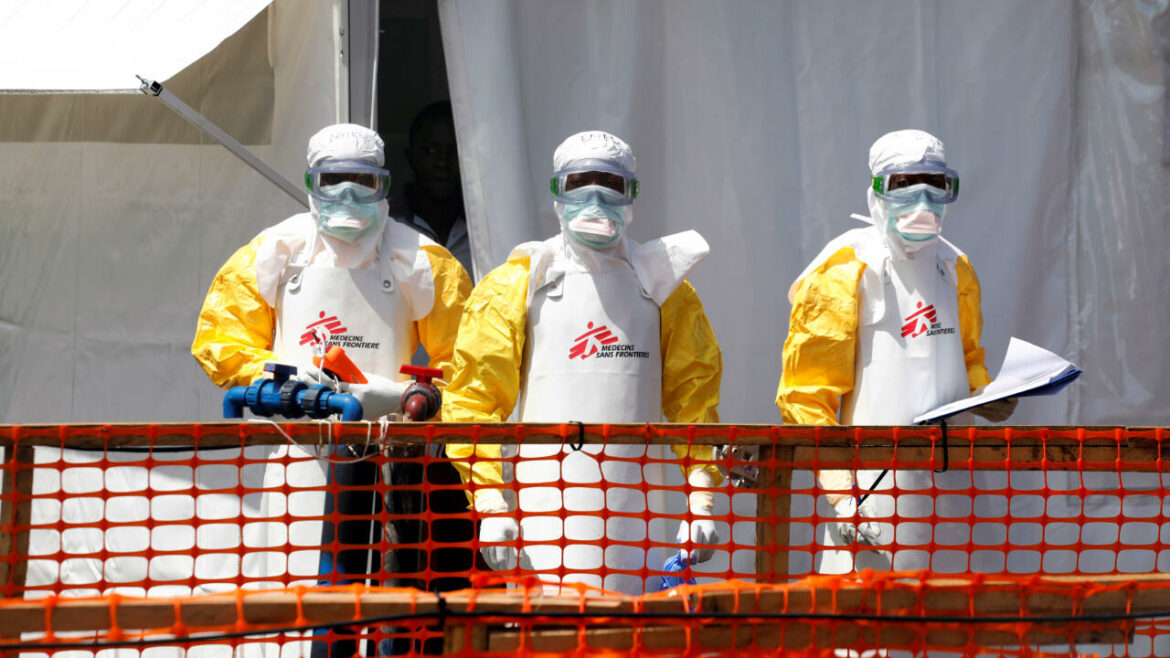 The eight recent Ebola cases reported during the outbreak in Uganda have no known links with current patients, the World Health Organization (WHO) said on Wednesday.

A development that is raising concerns over the spread of the deadly disease.

In a briefing, the WHO said initial investigations into the cases by Uganda’s Ministry of Health had shown they were not contacts of people already known to have Ebola.

“We remain concerned that there may be more chains of transmission and more contacts than we know about in the affected communities,” WHO Director General Tedros Adhanom Ghebreyesus told reporters.

There have been 60 confirmed and 20 probable cases since the outbreak began last month, and 44 deaths, the WHO said.

The strain spreading in Uganda is the Sudan strain, and the existing vaccines and therapies do not work against it.

However, the Ugandan government is collaborating with WHO to set up a trial of two vaccines in the early stages of development which do target the Sudan strain – one developed by Oxford University and the Serum Institute, and one made by the Sabin Institute in the United States, WHO confirmed.

Ugandan President Yoweri Museveni said on Saturday the government was implementing some lockdown measures, including restricting movement and closing places of worship and entertainment, in Mubende and Kassanda districts in central Uganda, the epicenter of the epidemic.