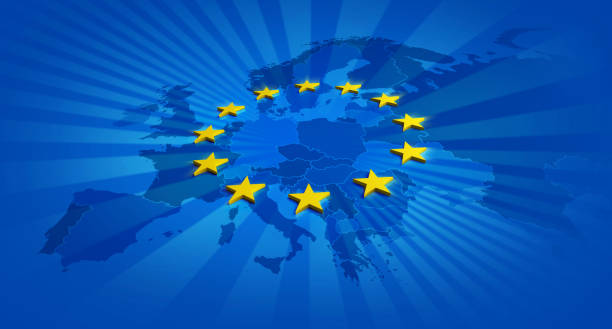 The European Union (EU) has approved a new treatment against an advanced type of prostate cancer by Novartis, the Swiss pharmaceutical giant said on Tuesday.

The treatment called Pluvicto has been given the green light for adult patients with metastatic castration-resistant prostate cancer, Novartis said.

There were more than 1.4 million new cases of prostate cancer and 375,000 deaths in 2020 worldwide, Novartis said.

It is the most frequently diagnosed cancer in men in 112 countries, it added.

Health authorities approved the treatment in the United States in March, while Britain and Canada have also given the green light.

The European Commission’s approval “marks a major milestone for patients with advanced prostate cancer who have few alternative treatments at this stage of their disease,” said Europe president for Novartis, Haseeb Ahmad.

The commission approved the treatment for patients who have already been treated with other anti-cancer treatments including androgen receptor pathway inhibition and taxane-based chemotherapy, Novartis said.

The approval is based on a phase III trial with 831 patients that found a 38 percent reduction in the risk of death compared with existing treatments.

The Swiss giant is also studying the possibility of using the treatment earlier stages of prostate cancer, it said.