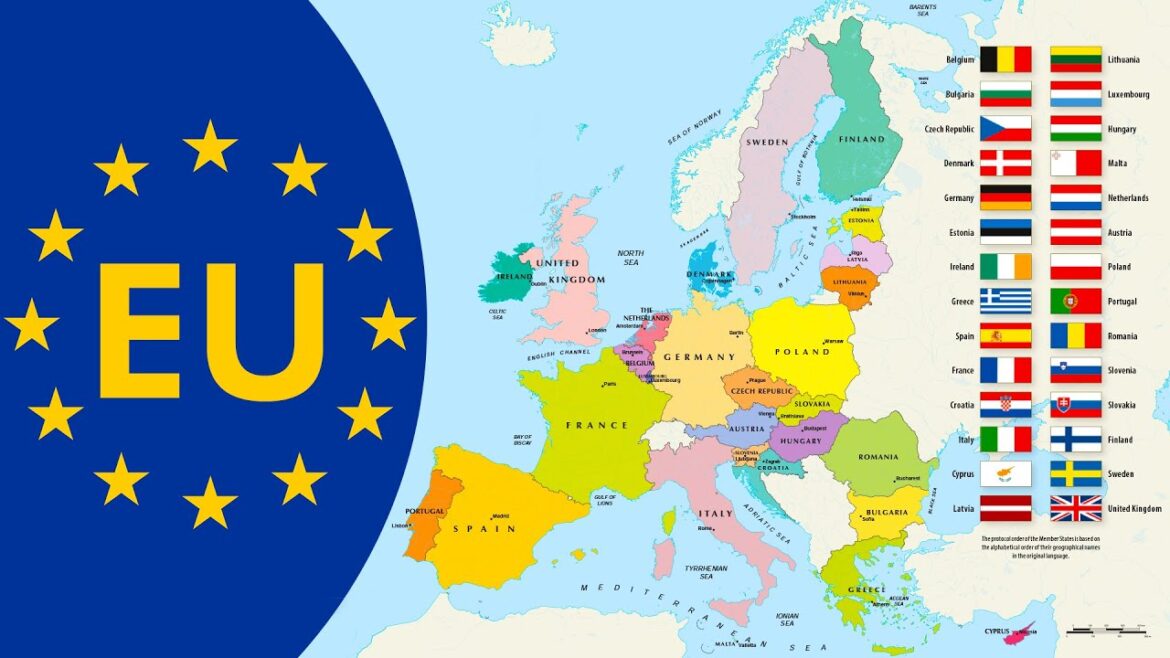 This is contained in a statement obtained from the IMF website on Saturday by the Health Reporters.

The statement said the funds would allow the IMF to make about €630 million worth of zero-interest loans for PRGT-eligible countries, including African, Caribbean and Pacific countries (ACP), facing balance of payments difficulties.

“Access to affordable finance is key to helping these countries address the economic and food crisis situation worsened by Russia’s invasion of Ukraine.

“The EU’s contribution is part of Team Europe’s response to the crisis as it complements pledges by EU Member States to channel Special Drawing Rights (SDR) to the IMF’s Trusts for on-lending and their grants to the IMF’s PRGT Subsidy Account.

The SDR is an international reserve asset created by the IMF to supplement the official reserves of its member countries.

It is not a currency. It is a potential claim on the freely usable currencies of IMF members, as such, SDRs can provide a country with liquidity.

The statement quoted the Commissioner for International Partnerships, Jutta Urpilainen as saying “Russia’s war of aggression against Ukraine has made many African, Caribbean and Pacific countries more vulnerable.

“This is at a time when they were still struggling with the consequences of the COVID-19 pandemic, and millions of people are pushed into poverty and hunger.

“With our contribution to the IMF’s PRGT, we want to help them address this crisis and avoid further deepening of inequalities.

“Today’s signature also marks our commitment as Team Europe to multilateral solutions to tackle today’s most pressing challenges. Our partnership with the IMF is of key relevance in this regard, “she said

The statement also quoted the Commissioner for Economy, Paolo Gentiloni as saying “the economic shockwaves from Russia’s war against Ukraine are hitting low-income countries hardest, spurring demand for concessional loans from the IMF’s PRGT.

“It is essential that we maximise the resources available for this key financing tool. With today’s €100 million contribution, the commission is playing its part and complementing the on-lending of EU Member States’ SDR.

“These efforts bring us closer to the G20 global ambition of $100 billion of voluntary contributions to vulnerable countries, a target we must strive collectively to achieve,” he said.

Managing Director of the IMF, Kristalina Georgieva was quoted as saying “I am very grateful to the EU and its Member States for their continued support to low-income countries facing crisis after crisis.

“It’s grant contribution today of €100 million will help to subsidise PRGT loans and support our provision of zero-interest lending to our most vulnerable members.

“I urge other countries to also contribute to the PRGT so we can support our members during these difficult times,” she said.

It said this helps them to achieve, maintain, or restore a stable and sustainable macroeconomic and fiscal position.

“It also prevents depletion of international reserves, supports the import of essential goods and puts in place adequate social protection schemes for the most vulnerable.

“Concessional support through the PRGT is interest-free, with maturities up to 10 years.”

The statement said, “this announcement is part of the broader 600 million Euro package already announced from the reserves under the 10th and 11th European Development Funds.

“This is to address the current food security crisis in ACP countries further aggravated by Russia’s invasion of Ukraine.”

It said the package had three components that were complementary and mutually reinforcing.

The components include supporting food production and resilience of food systems (€350 million), humanitarian assistance (€150 million) and macro-economic support through the IMF’s PRGT (€100 million).

“With the additional 600 million Euros, the EU expects to allocate for food security and food systems programmes in partner countries €7.7 billion until 2024 worldwide.”

Food insecurity should be policy priority for African govts – IMF

Health investments in danger due to a looming...

WFP calls for action to prevent another record...