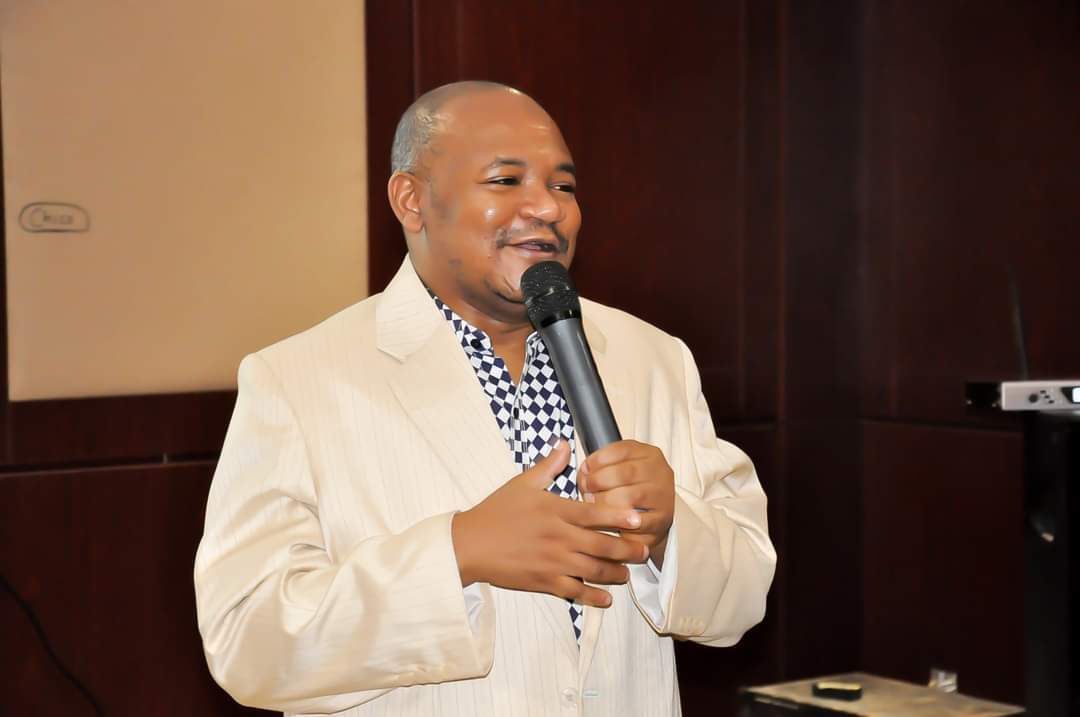 As part of solution to mitigate future pandemics and epidemics in the country, the Coordinator, African Budget Health Network (AHBN), Dr Aminu Magashi Garba, has advocated the establishment of bio safety laboratories in the 36 states of the country and the Federal Capital Territory (FCT).

He also charged Commissioners of Health across the country to ensure the inclusion of a budget line for health security strengthening in their budgets for 2023.

Dr Magashi made the call at the Peer Learning Roundtable on COVID-19 and Health Security for Southwestern States, at the Infectious Diseases Hospital (IDH) Yaba, Lagos, recently.

The peer review learning on health security which was one of the off-shoot of the National on Conference on COVID-19 held in December last year, was funded by the AHBN.

Dr Magashi, however, charged states in the country to prepare against pandemics and epidemics, as according to him: “Health security is one of the emerging issues in the African continent.

He called for a Memorandum of Understanding (MoU) from the Lagos state government so that other states in the country can have easy access to partner with states in any area of biosafety and health security.

“We will encourage the Lagos state commissioner of health to develop an MoU just in case any state wants to go into partnership.

“At least the South West has started the discussion, we will encourage you to develop the template to encourage health commissioners in the South West to look and we can also convene a meeting specifically for that.”

Speaking in an interview with Health Reporters, the Technical Consultant on One-Health and Bio-security for Lagos State, Dr Babatunde Saka, has advocated for regional cooperation among the different regions of the country in order to halt epidemics and pandemics when they eventually occur.

Dr. Saka, therefore, called on commissioners of health from different regions of the country to start talking, noting that Lagos state has gained a lot of experience in that area, hence, ready to support other states in the establishment of the Biosafety banks.

“It is easier for them to learn from somebody who has passed through the process. They are not likely going to waste money or waste time. If they want to set something similar to what Lagos has set up, they can always learn from us.”

While commending some of the states in the South West for already, according to him, nurturing the idea of establishing bio safety banks, he said: “In the course of talking, some of them were talking of setting something as big as what we have, we told them they don’t need something like that. What they need to do is set up something small and regionally as a group, we can use the big one we have.”

Dr. Saka revealed that biobanking has become a multi-billion-dollar sector, urging all states and regions to take it serious in order to benefit from it and also protect their people from emerging diseases.

“Yes, sample collection, processing and utilization is the source for clinical trials because the big pharma companies are always looking for samples, they want to study so that they can produce what is known as precision medicine.

“So, it is critical for us to ensure that we do not lose out in this industry. The use of sample to generate funds is now called the fifth industrial revolution,” he explained.

Speaking, the Chairman, National Advocate for Health (NA4H), Mohammed Usman, applauded the Lagos State Commissioner for Health, Dr Abayomi Akin, for hosting the peer learning to enable other states from the region to tap from the experience of Lagos state.

While calling on other states of country to learn from Lagos in the area of health security, Hon. Usman said: “There are so many things to learn from this meeting. Sometimes, we have to depend on each other in order to forge ahead.

“Lagos has advanced tremendously in terms of health security. It could serve as a spot base for most of the states in the southern part as well as others from north so that they can come here to learn one thing or the other. As far as I am concern, Lagos state remains a model for us to copy.”

The peer review meeting was well attending by commissioners for health and representatives of various government agencies from states across the South West.

Threats against journalists harm us all, warns UN chief