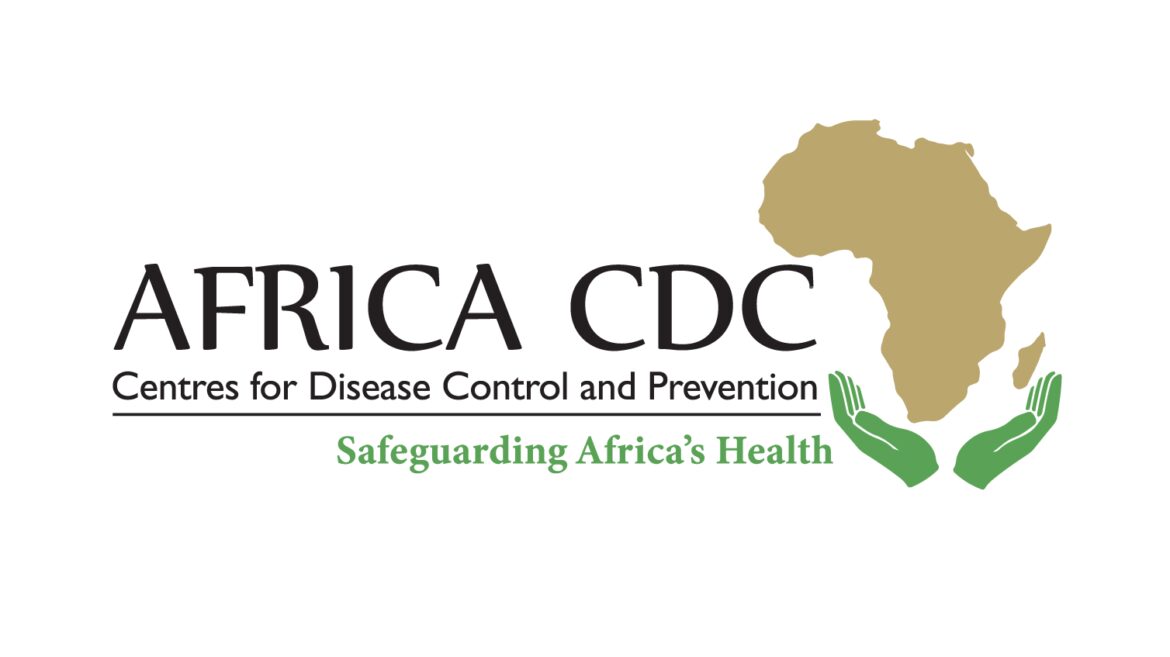 Sub-Saharan African countries should leverage investments in research, surveillance and public awareness to contain Antimicrobial Resistance (AMR), which has become a public health crisis in the continent, experts said on Thursday.

The experts said as Africa becomes an epicentre of drug-resistant pathogens that were claiming lives in large numbers, governments should increase funding for research, diagnostic facilities, training and awareness campaigns.

The intervention aimed at tackling the growing resistance of drugs to pathogens like viruses, bacteria, fungi and parasites.

Alimi noted that the dearth of data combined with weak diagnostic and surveillance systems had escalated the antimicrobial resistance crisis in Africa, to the detriment of the continent’s public health security.

“Hence, collecting and connecting laboratory, pharmacy and clinical data will be essential to provide a baseline and a reference for public health actions,’’ Alimi said in a statement issued in Nairobi, Kenya.

A 2019 study published by the Lancet, a prestigious medical journal, found that 27.3 out of 100,000 deaths in Sub-Saharan Africa were attributed to antimicrobial resistance, the highest in the world.

The Mapping Antimicrobial Resistance and Antimicrobial Use Partnership led by Africa CDC and the African Society for Laboratory Medicine in a study released Thursday.

It said that all the 14 countries surveyed had drug resistance crises that had exceeded the global benchmark of 25 per cent.

According to the study, misuse of antibiotics in human, animal health and food production systems had evolved into a public health crisis in Africa, leading to fatalities and taking a heavy toll on economies.

Nqobile Ndlovu, the Chief Executive Officer of the African Society for Laboratory Medicine, said that timely qualitative research, dissemination of data and training of healthcare providers was necessary.

It should inform policy responses to the crisis of antimicrobial resistance in the continent.

Ndlovu suggested that African countries should harmonise guidelines for treating infectious diseases, discourage the use of antibiotics in agriculture and crack down on counterfeit and sub-standard medicine in order to reduce the threat of antimicrobial resistance.

Pascale Ondoa, the Director of Science and New Initiatives of the African Society for Laboratory Medicine, said that collaborative research combined with political goodwill.

This will improve regulations and awareness will be key to eradicating antimicrobial resistance in the continent, he said.