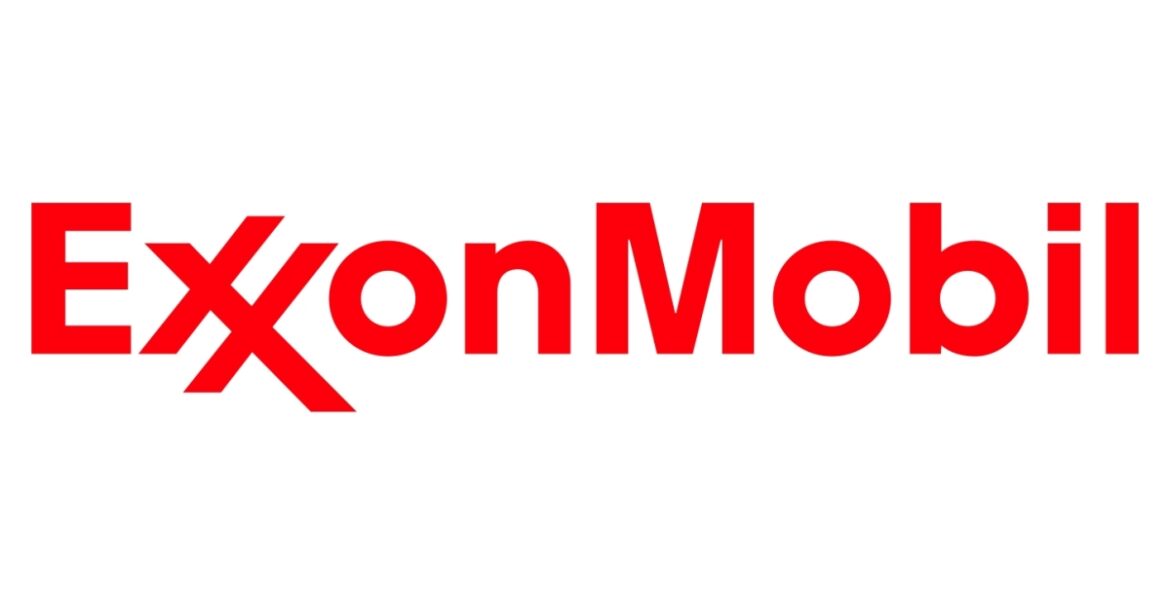 ExxonMobil Foundation, in collaboration with ExxonMobil affiliate companies and other orgnisations have renewed their commitments to end malaria in the country.

Mr Richard Laing, the Managing Director, ExxonMobil Affiliate in Nigeria, said this in a statement on Monday in Abuja as part of efforts to end malaria scourge in the country.

Laing said that the move was to support ongoing programmes that would reduce the burden of malaria in the country.

He added that for the past 20 years, ExxonMobil’s Malaria Initiative (EMI) had provided over N15 billion in cash grants to partners working to develop community-based solutions against malaria.

“Continuing this legacy, ExxonMobil has announced its 2022 grant recipients, including PanAfricare in conjunction with National Basketball Association (NBA) Power Forward project, to foster the development of youth in Nigeria,” he said.

The managing director said it would come through sports, life skills and malaria education as well as grassroots soccer.

Laing added that the grassroots soccer would help use the convening power of soccer to increase awareness of malaria and HIV/AIDS among young people across the country.

“This World Malaria Day, we mark ExxonMobil’s contributions over the past two decades that have helped equip and strengthen resilience within our communities to fight malaria.

“Thanks to these efforts, Nigeria is better prepared to continue the progress we have made and work toward a malaria-free future,” he said.

He said that EMI works with nonprofit partners and leading global health organisations to advance progress against the scourge in malaria-endemic countries by supporting malaria education and awareness.

Others, according to him, include improving access to tools for prevention, diagnoses and treatments, strengthening health infrastructure and advancing researches and innovations.

“The initiative continues to support malaria prevention and control programmes in Nigeria, a country which currently accounts for more than one quarter of the global burden of the disease,’’ he said.

Laing said that the partners were focused on leveraging the power of sports and media to reach Nigerian youth, through malaria-themed tournaments and creative radio, television and school-based malaria campaigns, among other activities.

The launch training for health professionals emphasised the Importance of integrating the Oral Cholera vaccine (OCV) as an option for emergency and prevent cholera outbreaks in endemic countries.

The one-week WHO training on the integration of Oral Cholera Vaccine (OCV) in emergency and preventative draws participants from Ethiopia, Kenya, Mozambique, South Sudan Uganda, and Nigeria

Other agencies at the training were the Global Task Force on Cholera Control and the country support platform (CSP) in the global roadmap for cholera control, especially in endemic countries through the development of the country’s national control plans (NCPs) including not only vaccination but also WASH activities.