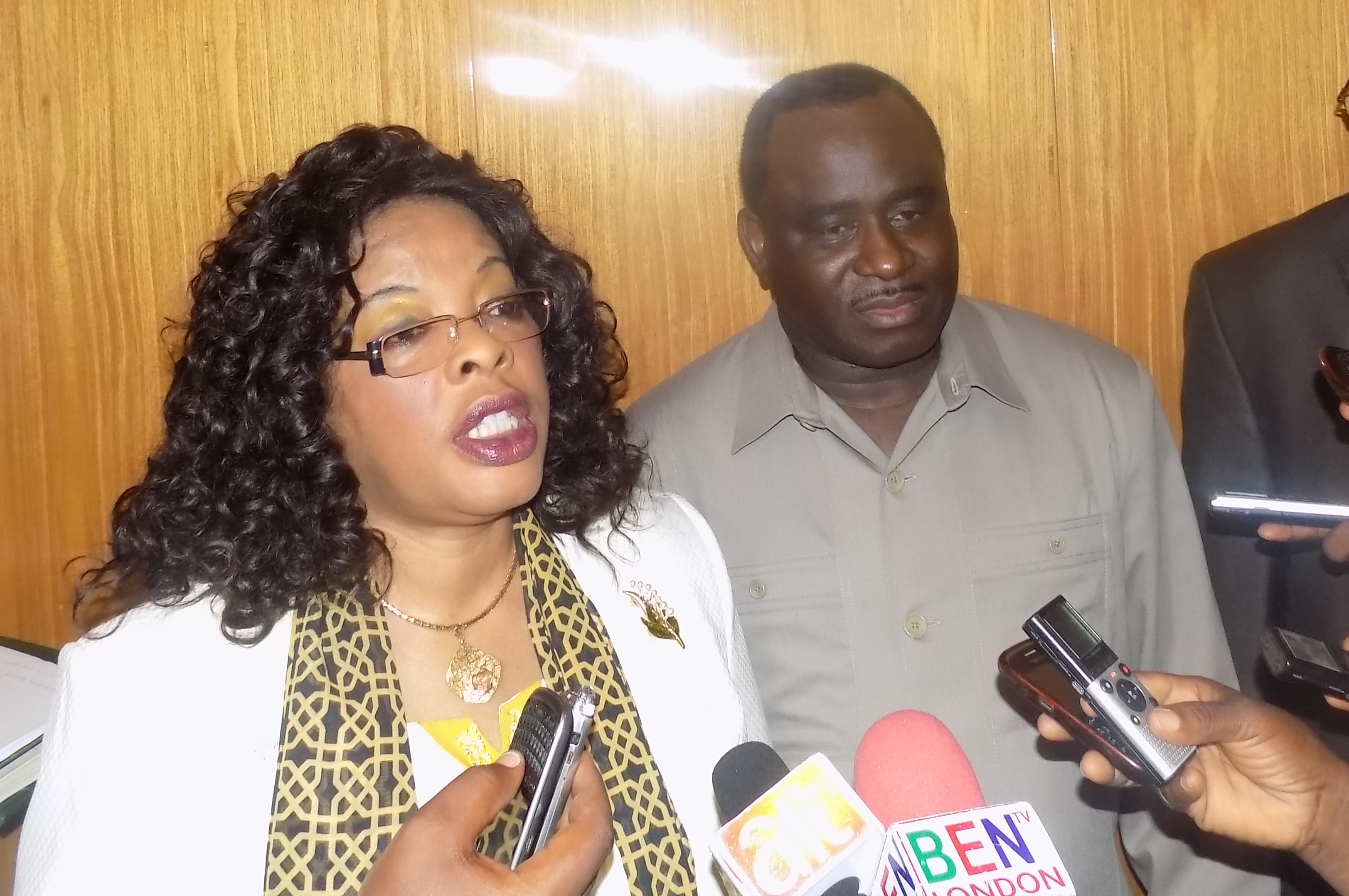 A joint national survey on quality of anti-malaria medicines conducted in six geo-political zones in the country by the National Malaria Elimination Programme of the Federal Ministry of Health and NAFDAC with funding support by United States Pharmacopeia and USA shows progress in reduction in consumption of Fake Malaria drugs.

NAFDAC Director-General Dr Paul Orhii said the survey shows a drastic reduction of counterfeit anti-malaria drugs from 19.6% in 2012 to 3.6% in 2015. This according to him was achieved through the introduction and deployment of new anti-counterfeiting cutting-edge technologies such as TRUSCAN, Mobile Authentication Services (MAS), Mini-laboratory and Deep Infra-red technology by NAFDAC in ensuring safe and good quality medicines in the country.

Dr. Orhii noted that the Agency has again done Nigeria and Africa proud with this remarkable achievement coming closely on the heels of the recent seizure of N5billion counterfeit drugs evacuated from 5 warehouses in Lagos and reiterated his determination to completely eradicate the menace of counterfeit drugs in the country very soon.

The Director-General thanked the USP, USAID, Federal Ministry of Health and other partner Agencies for their support towards the anti-counterfeiting war. Permanent Secretary of the Federal Ministry of Health, Mr. Linus Awute who chaired the survey report dissemination meeting in Abuja commended the United States Government for providing the needed fund for the survey while noting that the cheering news of the reduction in counterfeit drugs came at a time Nigeria has recorded progress in other public health issues. Mr. Awute who was represented by the Ministry’s Director of Public Health, Dr. Bridget Okwuagwale reiterated Federal Government‘s determination to wipe out disease burden such as malaria, tuberculosis and HIV/AIDS.

The vice-president of USP, Dr. Patrick Lukulay observed that the success recorded by NAFDAC with the attainment of International Accreditation of its laboratory in Yaba, Lagos seven months ago laid a foundation for the current celebration of the results of the quality of medicine survey. Dr. Lukulay said the various successes recorded by USP in her partnership with NAFDAC and other regulatory agencies in Nigeria within 4years surpassed other USP interventions for the past 10years in other African Countries.

It would be recalled that a survey of the quality of anti-malaria in Sub-Saharan Africa undertaken by WHO in 2008 showed 64% incidence of fake anti-malaria in Nigeria and other 13 African countries. The assumption of office by Dr. Orhii as Director-General of NAFDAC led to reduction of the incidence of counterfeit drugs from 64% in 2008 to 19.6% in 2012 and later 3.6% in 2015.

The WHO in recognition of these outstanding achievements appointed Dr. Orhii in 2012 as the first chair of her International Anti-Counterfeiting Task Force known as the States mechanism on Spurious, Substandard, Falsified and Falsely-Labelled Counterfeit (SSFFC) medical products consisting of 193 member-nations.