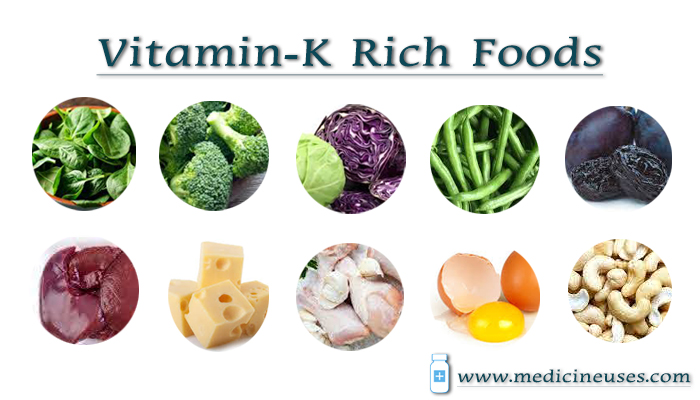 Consuming vegetables and other foods rich in Vitamin K can help to reduce the risk of dementia, a new study has revealed.

The study, carried out by researchers at the AlMaarefa University, Saudi Arabia, was presented at the ‘Experimental Biology’ meeting held in Philadelphia, United States, on April 5, 2022.

The study, which had the researchers giving vitamin K supplements to rats, concluded that it may help to protect against “cognitive deterioration.”

According to the Alzheimer’s Association, dementia is the term given to a group of diseases, the most common of which is Alzheimer’s disease, which affects millions of people.

It noted that dementia, which is mostly common in elderly people, is a term for loss of memory, language, problem-solving and other thinking abilities that are severe enough to interfere with daily life activities.

While there is no cure for dementia, there are some medications and therapies that can help with symptoms, the association stated.

Professor Mohamed El-Sherbiny, senior author of the study and an anatomy professor at AlMaarefa University, said ageing process is associated with deterioration of brain functions and that adding Vitamin K, which is a natural fat-soluble vitamin, can help to protect the brain from the development of Alzheimer’s.

He said, “There is a recommended daily amount ‘Trusted Source’ for vitamin K that varies with age. Consuming adequate amounts of vegetables and fruits is satisfactory to maintain normal vitamin K levels. However, supplements are also available to substitute for natural sources in case of inability to consume them.”

Speaking on the study, a Consultant Nutritionist, Dr. Olusola Malomo, said the Vitamin K has the potential to improve cognitive abilities and recommended consumption of green leafy vegetables and other foods rich in it.

Dr Malomo said in addition to the researchers’ findings, Vitamin K helps in healthy blood clot and reduces nerve cell death by protecting it from harmful substances in the brain.