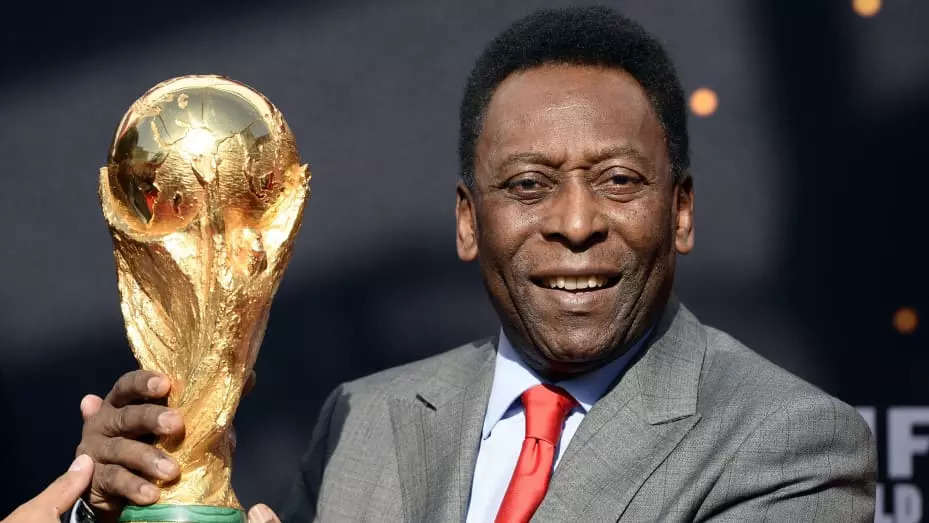 Iconic football star Pelé, widely considered to be the greatest player of all time, died on Thursday at 82, after a battle with colon cancer.

Inspiration and love marked the journey of King Pele, who peacefully passed away today, a statement on the Brazilian athlete’s Instagram account read on Thursday.

“On his journey, Pelé enchanted the world with his genius in sport, stopped a war, carried out social works all over the world and spread what he most believed to be the cure for all our problems: love. His message today becomes a legacy for future generations. Love, love and love, forever.”

A statement from Sao Paulo’s Albert Einstein hospital, where Pelé was undergoing treatment for his health issues, the beloved athlete died at 3:27 p.m. local time “due to multiple organ failures resulting from the progression of colon cancer associated with his previous medical condition.”

Tributes to the late sports hero immediately poured in on social media upon the news of his death.

“All that we are is thanks to you,” Pelé’s daughter Kely Nascimento wrote via Instagram in Portuguese. “We love you infinitely. Rest in peace.”

“My deep condolences to all of Brazil, and in particular to (Pelé’s) family. A mere ‘goodbye’ to the eternal King Pelé will never be enough to express the pain that the entire football world is currently embracing,” the Portugal captain wrote via Instagram on Thursday in his native Portuguese.

“An inspiration to so many millions, a reference yesterday, today and forever. The love you always showed me was reciprocated in every moment we shared even from distance.

“He will never be forgotten and his memory will live forever in each and every one of us football lovers. Rest in peace King Pelé.”

Messi, for his part, honoured the King with several photos of them together. “Rest in peace @pele,” the 2022 World Cup Champion wrote via Instagram.