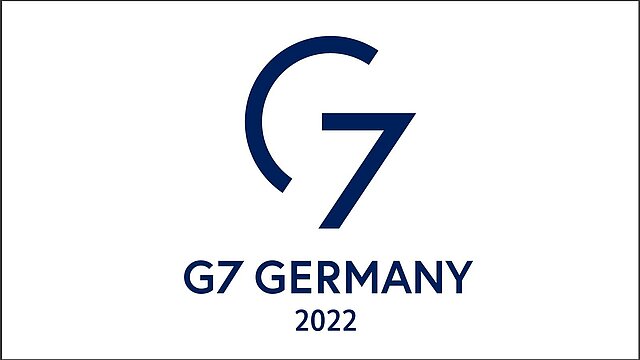 The G-7 leaders said they will work with partners to establish a “Climate Club” by the end of 2022, according to the communique from their latest meeting hosted by Germany.

In addition, leaders said they would prioritize what they called “concrete and timely steps towards the goal of accelerating phase-out of domestic unabated coal power generation.”

Details of the communique come at the end of what was a hotly anticipated summit in Elmau, near Munich in Germany.

The meeting took place at a time of significant geopolitical and economic turbulence, with Russia’s invasion of Ukraine and volatile oil and gas prices casting a long shadow over proceedings.

The communique’s summary touched upon the current state of energy markets, and also referenced the potential use of price caps going forward.

“We will take immediate action to secure energy supply and reduce price surges driven by extraordinary market conditions, including by exploring additional measures such as price caps,” it said.

“We reaffirm our commitment to phase out our dependency on Russian energy, without compromising on our climate and environmental goals.”

Despite the above pledges, some aspects of the G-7′s communique will be certain to raise eyebrows among environmental organizations opposed to the continued use of fossil fuels.

On the one hand, the document committed to ending what it called “new direct public support for the international unabated fossil fuel energy sector by the end of 2022.”

But it also noted there would be exceptions in “limited circumstances clearly defined by each country consistent with a 1.5°C warming limit and the goals of the Paris Agreement.”

“In this context and with a view to accelerating the phase out of our dependency on Russian energy, we stress the important role increased deliveries of LNG can play,” the communique continued, “and acknowledge that investment in this sector is necessary in response to the current crisis.”

LNG stands for liquefied natural gas, a fossil fuel. The G-7 leaders said that in such exceptional circumstances, publicly backed investment in the gas sector could be “appropriate as a temporary response.”

Nigerian govt to allocate 1% of health budget to family planning