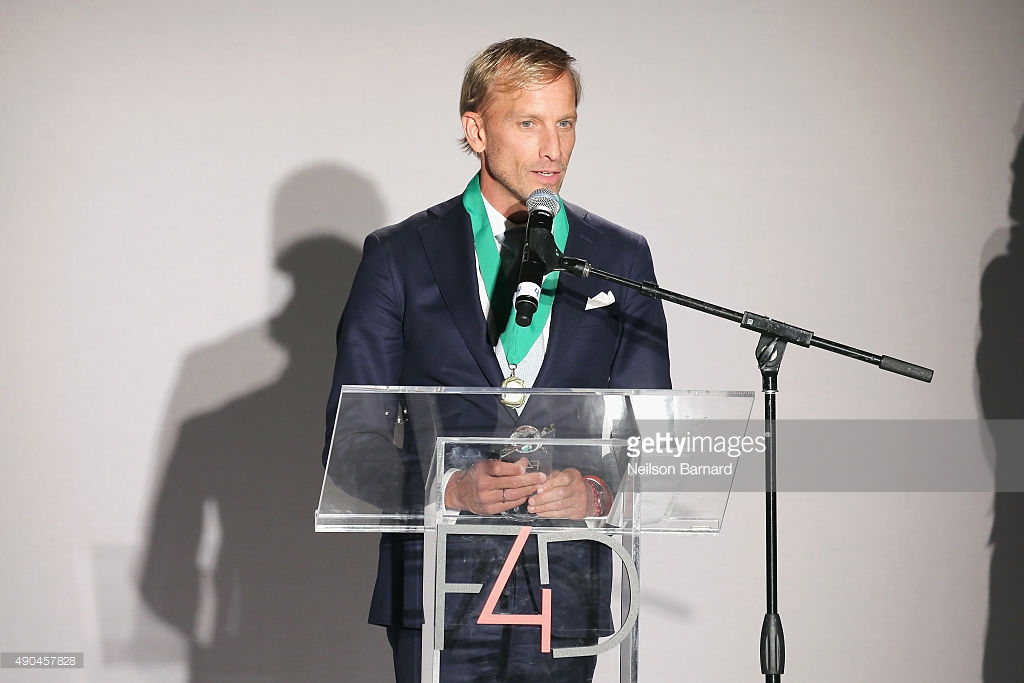 A side event was convened during the 3rd Finance for Development Conference that took place in Addis, Ethiopia by the Africa Union in collaboration with Global Fund, UNAIDS and UN Sustainable Development Solutions Network interacted with media on Tuesday, 14 July 2015 at the premises of the  African Union Headquarters. I was a participant at the meeting of which the emphasis was on increasing domestic finances for Health in Africa.

What does the strategy envisions?

It recognizes that “the global community is committed to the cause that first led the Global Fund to be created. This was more evident than ever when, on 2-3 December 2013, world leaders gathered in Washington D.C. and demonstrated global unity in a launch of funding commitments for the fight against AIDS, TB and malaria over the next three years. In Washington, initial pledges totaled US$12.0 billion.” It also revealed that despite this increased commitment from donors, it is also clear that reliance on external sources will not in itself be sufficient1. It called on implementing country governments to fulfill their financial obligations as stated in many international declarations, and sustain and grow contributions to their own national responses.

One of the Strategic Objective 5.1 of the “Global Fund Strategy 2012-2016: Investing for Impact” acknowledges that the Global Fund is in a privileged position to support countries establish and increase their domestic health financing goals, and should therefore actively try to obtain funding commitments from government leaders with highest-level budgetary authority.

There is a strong international push for ‘low income’ and ‘middle income’ countries to meet existing health financing commitments (for example, the 15% Abuja target) and set new targets (such as the 5% target) suggested in a recent Chatham House paper. At the same time, there is a growing consensus that there is not a single formula for successfully reaching health financing targets. While budgeting for health is an internal process, the international community has a role to play in supporting ‘low income’ and ‘middle income’ countries as they overcome the diverse and numerous domestic resource mobilization challenges specific to each country’s context.

The IDF strategy has listed some key challenges which need to be addressed if meaningful success will be recorded, one of them  is ‘Leadership’. I can’t agree less with the strategy because without a purposeful leadership at country level, financial resources will be difficult to mobilize. 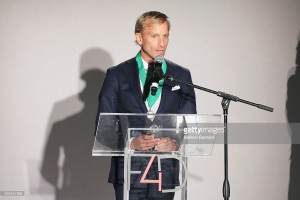 Another challenges highlighted in the strategy is the fact that governments, particularly in low- and middle-income countries, face many competing priorities when establishing their budgets. The allocation of resources is a political process, and health often is not considered a priority as donors resources displace government funding towards other sectors. The IDF strategy has listed key audience and activities that need to be supported, mobilized and followed up. I will share few and conclude the article with critical question begging for answer.

It calls on Heads of State, First Ladies, and Ministers of Health and that of Finance to be champions for Increased Domestic Financing (IDF) and it is expected that when mobilize and supported will engage in series of advocacy at national, regional and international engagements as well as facilitate sharing of country experiences which provides peer support and influence. Another group to support are the parliamentarians to advocate for and monitor country commitments to IDF for health, influence budget discussions and legal framework for IDF for health. They will also be recruited as Champions and engage at national, regional and international fora. They are also expected to utilize various inter-parliamentary fora to facilitate discussions on IDF (linking CSOs and MPs).

The 3rd constituency to mobilize are the civil society organizations expected to raise public awareness at national regional and international level regarding IDF and the benefits of IDF. They are expected to be supported to make the case for IDF for health and for increased effectiveness of programs.

The advocacy strategy will require a strategic review with the aim of learning what is working, extend of its implementation and what need to be done to improve its overall practicability to achieve the IDF.