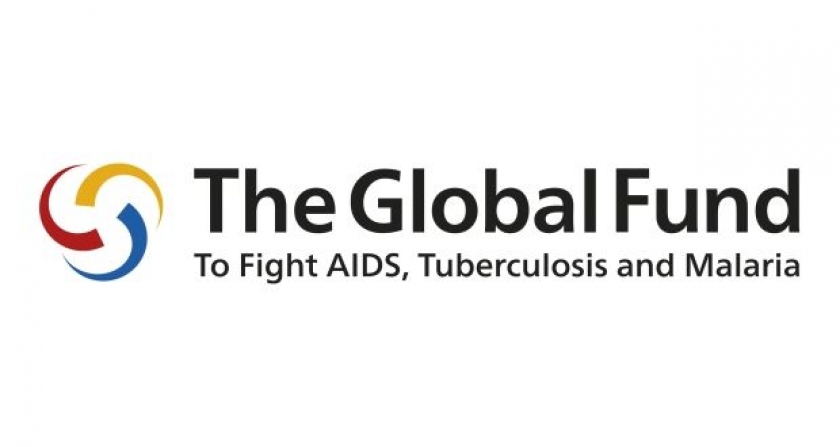 The Global Fund and the Civil Society in Malaria Control, Immunisation and Nutrition (ACOMIN) have expressed concern over the slow pace of execution of intervention programmes in the health sector due to deficiency of funds.

Speaking shortly after the Quarterly Focused Media Dissemination meeting of ACOMIN in Abuja, the Representative of the Country Coordinating Mechanism for Global Fund, Tajudeen Ibrahim, said so far very limited progress had been achieved in the fight against malaria which is one of the deadliest vector-driven disease in Nigeria despite great opportunities to eradicate the scourge.

Apart from not being able to procure adequate anti-malaria drugs, he said there was also poor resource mobilisation to finance both procurement of needed facilities and personnel.

For instance, he said in 2020, federal, states and Local government were supposed to come together to make sure that, “we mobilise resources that is enough looking at the National Malaria Strategic Plan, to finance the plan.”

He noted that with all the efforts, Nigeria was able to buy SP drugs worth of N98.8 million which was about 330,000 cases of the commodity. This just about 1.29 percent of the country total need.

In addition, Ibrahim said government was expected to procure $300 million loan from the World Bank, the Islamic Bank and the African Development Bank.

According to him, the implementation is supposed to have started since last year but because of lack of political will, approval has been granted by the National Assembly but the Federal Ministry of Health is yet grant it’s approval.

He said that the country needs to exhibit the “right political will not just by words of mouth but through action and following through with our commitment because the people that are supposed to benefit from this impact project have been short-changed considering the timeline set for the programme.”

Ibrahim explained that the reason this period is the right time to embark on media is because it is the political campaign era to get the political aspirants to understand the importance of funding health projects and for them to queue into it.

According him, Nigerians should begin to interrogate the aspirants on what they have offer them in the health sector.

Speaking on the progress made in the malaria Intervention campaign, Ibrahim said that a lot of efforts have devoted to achieving malaria control but that it is important shift emphasis to elimination of the malaria scourge in the country.