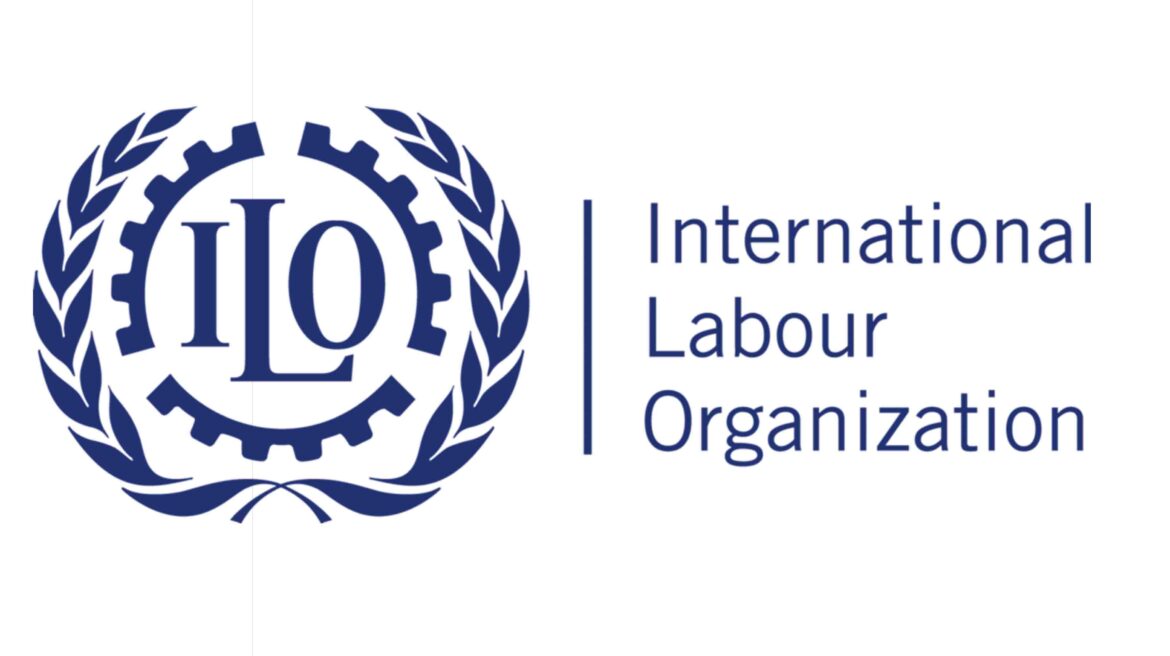 This is contained in a new ILO report, titled “World Employment and Social Outlook: Trends 2023(WESO Trends), published on its website.

It also projected that the global employment growth would be only 1.0 per cent in 2023, less than half the level in 2022.

“The moderate size of this projected increase is largely due to tight labour supply in high-income countries.

“This would mark a reversal of the decline in global unemployment seen between 2020 and 2022.

“It means that global unemployment will remain 16 million above the pre-crisis benchmark (set in 2019),” it said.

It said that the situation would also accentuate inequalities exacerbated by the COVID-19 crisis.

It said in addition to unemployment, job quality remained a key concern, adding that decent work was fundamental to social justice.

The report also noted that a decade of progress in poverty reduction faltered during the COVID-19 crisis.

It, therefore, said that in spite of a nascent recovery during 2021, the continuing shortage of better job opportunities was likely to worsen.

“The current slowdown means that many workers will have to accept lower quality jobs, often at very low pay, sometimes with insufficient hours.

“This trend comes on top of significant declines in income seen during the COVID-19 crisis, which in many countries affected low-income groups,” the report stated.

“This is as well as those who are unemployed, this measure includes people who want employment but are not actively searching for a job.

Senegal’s institute to get $50m to make vaccines