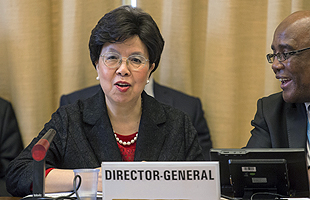 From Monday 23rd to Friday 27th May 2016 the 69th World Health Assembly in Geneva was charged with many exciting technical sessions, plenary meetings and side events all geared towards charting new and innovative ways of improving health and general well being of the global community. The following provide key highlights of the agreed resolutions for the assembly. 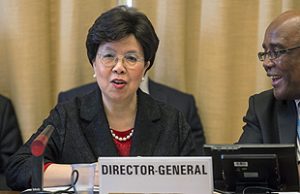 These are ambitious resolutions that should be taken beyond the World Health Assembly and support countries to own them, so that they impact positively on the lives of the global community.