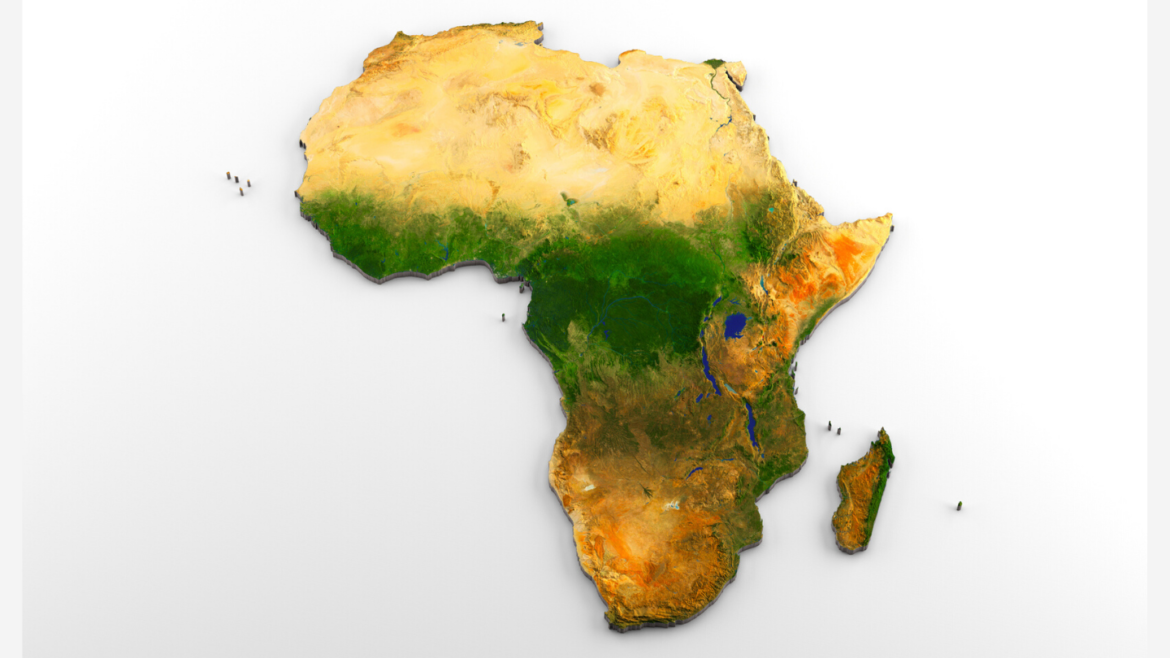 Every day around the world, including in Africa, public health experts work round the clock to fight epidemics.

In many cases, epidemics and pandemics such as COVID-19 exposed flaws in Africa’s public health systems.

A recent survey by Resolve to Save Lives shows that major disease outbreaks have exposed tremendous gaps in many countries’ preparedness and response systems, while also offering a ray of hope in countries that have had successful responses.

“Outbreaks begin and end locally, so community action is crucial to preventing epidemics. Public health officials’ engagement with communities pays off because it builds trust in the health system,” said Amanda McClelland, senior vice-president of Resolve to Save Lives.

The region’s different countries have responded to epidemics with varying levels of success. Here’s a snapshot of how six of them tackled these public health emergencies.

In 2014, West Africa was in the grip of the largest epidemic of Ebola. The epidemic had taken hold in Liberia, Guinea and Sierra Leone. Countries across West Africa were on high alert.

Nigeria managed to contain the virus in less than three months thanks to a herculean public health response. It recorded its first case on July 20, 2014 and was free from Ebola by October 2, after a total of 20 cases and eight deaths.

“The virus impact was lessened, because of careful planning and swift strategic action. It clearly showed how the trajectory of an epidemic can be fundamentally altered when a country invests in and prioritises preparedness for infectious disease outbreaks and readiness to act when it strikes,” says the report.

Years of preparation by Nigeria health officials ensured that the county was ready to fight the new outbreak, and specifically monkeypox. When monkeypox first reappeared in Nigeria in September 2017, it was contained within a month because of a quick and thorough response.

Teams also ran education campaigns to counter the stigma against infected people that was prevalent throughout the community.

Ghana contained in less than two months its first outbreak of Marburg virus, which is highly contagious and has a fatality rate as high as 88 per cent.

Three Kenyans were diagnosed with anthrax on August 15, 2019, in Narok. Through community-based surveillance with the help of residents, this works by connecting communities with the national health and surveillance systems, training them to participate in notification of high-risk diseases.

To gain the trust and participation of local farmers, the government held a traditional community dialogue session.

School teachers were shown how to screen potentially infected children and report any illnesses to public health officers or area volunteers.

From the outreach, the community recognised the risk, prioritised mitigation efforts and took over financing of its own animal vaccinations. In just a month, the situation was brought under control after four human cases and one death, and the community was safer and better prepared than it had been before.

An outbreak was reported on March 6 this year. A 12-year-old boy showed symptoms consistent with rabies and died.

The doctors’ clinical suspicion of rabies and quick reporting of the case were key to containing the outbreak, as was the team’s early, decisive action to conduct contact tracing and provide prevention to those who needed it.

Until rabies is eliminated in Tanzania using sustainable and cost-effective strategies such as dog vaccination, the strategic action undertaken by the response team demonstrates how a rabies outbreak can be contained.

From how the countries responded and contained the epidemics, the report recommends that speed is essential. Well-coordinated action at the local level is also crucial to preventing epidemics, and communities must be fully engaged and frontline workers supported.

“How quickly an outbreak is detected and responded to can mean the difference between an outbreak that is contained and one that spreads unchecked. A start-to-end assessment of timeliness, how quickly a public health system detects and responds to disease threats is an optimal measure of performance,” the report says.

“The bottom line is: when countries prepare consistently and act decisively, they can prevent epidemics,” the report says.

‘Uganda Ebola outbreak to be over by year-end’