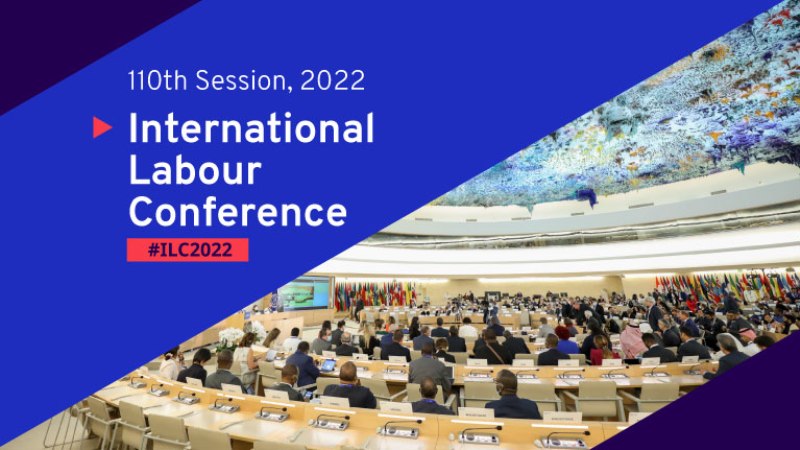 The delegates adopted the resolution on Saturday at the ongoing 110th Session of the ILC‘s plenary sitting in Geneva, Switzerland.

The conference noted that until now, there had been four categories of Fundamental Principles and Rights at Work which include freedom of association and the effective recognition of the right to collective bargaining.

The delegate’s decision at the conference means that Occupational Safety and Health will become the fifth category.

The conference noted that under the declaration, ILO member states regardless of their level of economic development, committed to respect and promote these principles and rights, whether or not they had ratified the relevant conventions.

“Each of the fundamental principles is associated with the most relevant ILO Conventions.

The conference also approved eight amendments to the Maritime Labour Convention, 2006(MLC,2006), which focuses on the rights and working conditions of seafarers.

According to the conference, these amendments have been negotiated and adopted in May 2022 by seafarers’, shipowners’ and governments’ representatives during the Special Tripartite Committee of the MLC, 2006.

It said the new provisions expected to enter into force in December 2024, will contribute to enhancing the living and working conditions of seafarers around the world.

“This is based on some of the lessons learned during the pandemic,” the conference said.

World must ‘speed up’ efforts to end AIDS...

US to drop COVID-19 tests for incoming air...