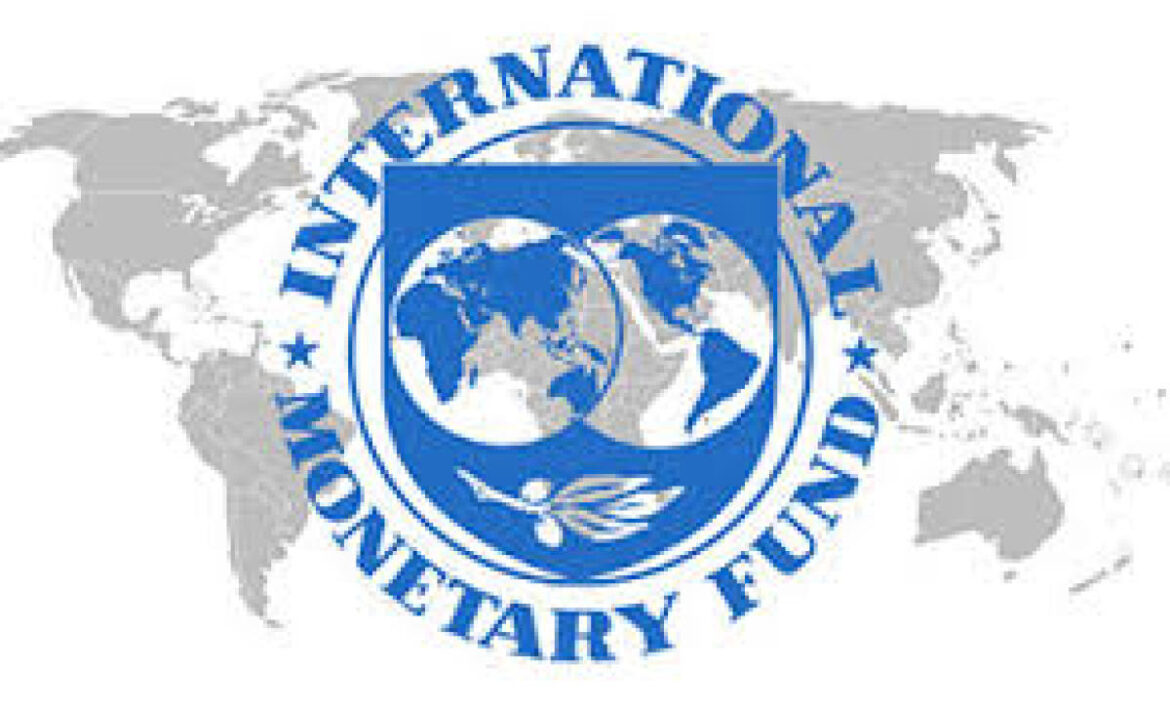 Georgieva added that the new payment system would help counter fragmentation of the international monetary system accelerated by Russia’s invasion of Ukraine.

This was contained in a report obtained from the IMF’s website on Saturday.

It said global economic integration had supported growth and lifted more than one billion people out of extreme poverty over the past three decades.

“But the forces of geopolitical fragmentation including competing systems for cross-border payments threaten to make the world poorer and more dangerous.

“Some countries may develop parallel payment systems to mitigate the risk of potential economic sanctions.

“While private digital money providers are promising cheap cross-border payments, but often within a closed network of users.

“These ‘payment blocs’ would only worsen the impact of broader ‘economic blocs’, creating new inefficiencies and imposing new costs.

“This would harm productivity and living standards in all countries,” Georgieva told a conference in Zurich hosted by the IMF and Swiss National Bank.

The managing director said that a new public payment system, which uses technology to connect various forms of money, could make payments work for all people, in all countries.

She said the various forms of money include commercial bank deposits but potentially also central bank digital currencies and even some stable coins.

“This would make international payments more efficient, safer, and more inclusive. Crucially, it would reduce the risk of fragmentation.

“Indeed, we must think like a mountaineer in three ways: use state-of-the-art equipment, adapt to the existing terrain, and rely on our team.

“First, we must use state-of-the-art equipment, especially new technologies. Which brings me to my second point, just like good mountaineers, we must adapt to the terrain.

“This means building platforms that allow countries to continue pursuing their policy objectives especially when it comes to capital flows.

“My third point is that mountaineers never climb alone. They rely on their teams and the well-rehearsed reactions and signals to deal with unforeseen situations.

“This approach is essential to modernise the international payment system and mitigate fragmentation. It means, above all, getting governance right,” she said.

Georgieva said that questions of governance such as who would oversee these platforms would ultimately be decided by countries.

However, she added that international organisations such as the IMF, the Bank of International Settlements, and the Financial Stability Board could play an important role.

“Together, we can put the international payment system on a sounder footing.

“To support the digital world of tomorrow, to foster an international monetary system that can bring greater stability and prosperity for all,” she said.