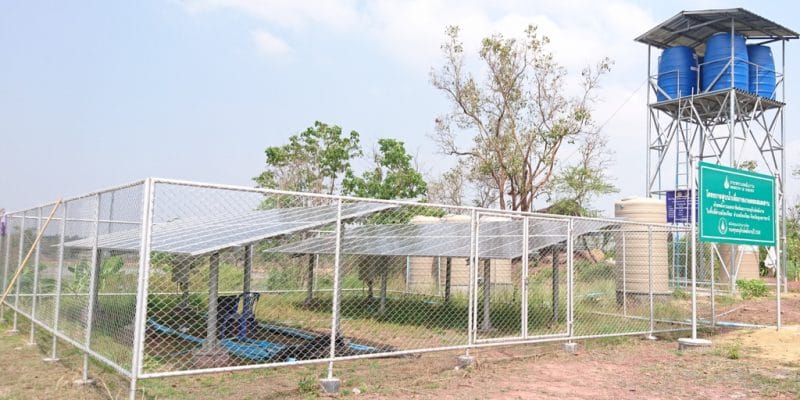 The Federal Ministry of Water Resources (FMWR) has identified insecurity and theft of water pumps, as major challenges to the provision of potable water supply in rural areas.

Mr Isaiah Ademoroti, the ministry’s Deputy Director, Rural Water Supply, said this in an interview with newsmen on Monday in Abuja.

Ademoroti said that the challenges in implementing the projects had been identified through effective monitoring and evaluation, with solutions already being proffered for better planning.

He said the ministry always ensured absolute completion of all water schemes before being paid.

Ademoroti said this had given the contractors a huge responsibility to secure the schemes from theft before handing them over to communities.

He said: “Due to the delay in handing over of some completed water points, we have seen the theft of pumps at various stages.

“Most of their targets is stealing the pumps, because they can easily get them and sell them off. For instance, something we are buying for almost N1 million, they may sell them off for between N200,000 and N400,000.

“In the cost of implementing the first phase of the project, we had to design a protection method for the pumps with the contractors, in which an iron concrete is used and sealed up in the ground.

“This makes it difficult for them to be stolen, so to break such concrete, it will take many hours. Also, we have agreed with the contractors to employ security to manage these water points to prevent theft.”

The deputy director said due to insecurity, it was difficult to get to some hard-to-reach communities.

Ademoroti said that although risky, the ministry ensured that huge investments did not go to waste by ensuring value for money.

He added that some contactors might try to play smart, by not working with specification, but they were however mandated to work to specifications.

Ademoroti said due to poverty and poor awareness, most community members were delaying in embracing the concept of ownership of these schemes though they were the beneficiaries.

According to him, the ministry has been intervening in the provision of potable water supply to rural areas, internally displaced persons’ camps and in emergency situations.

Ademoroti said that so far, a total of one million persons had benefitted from the interventions, saying this would be scaled up in the 2022 projects.