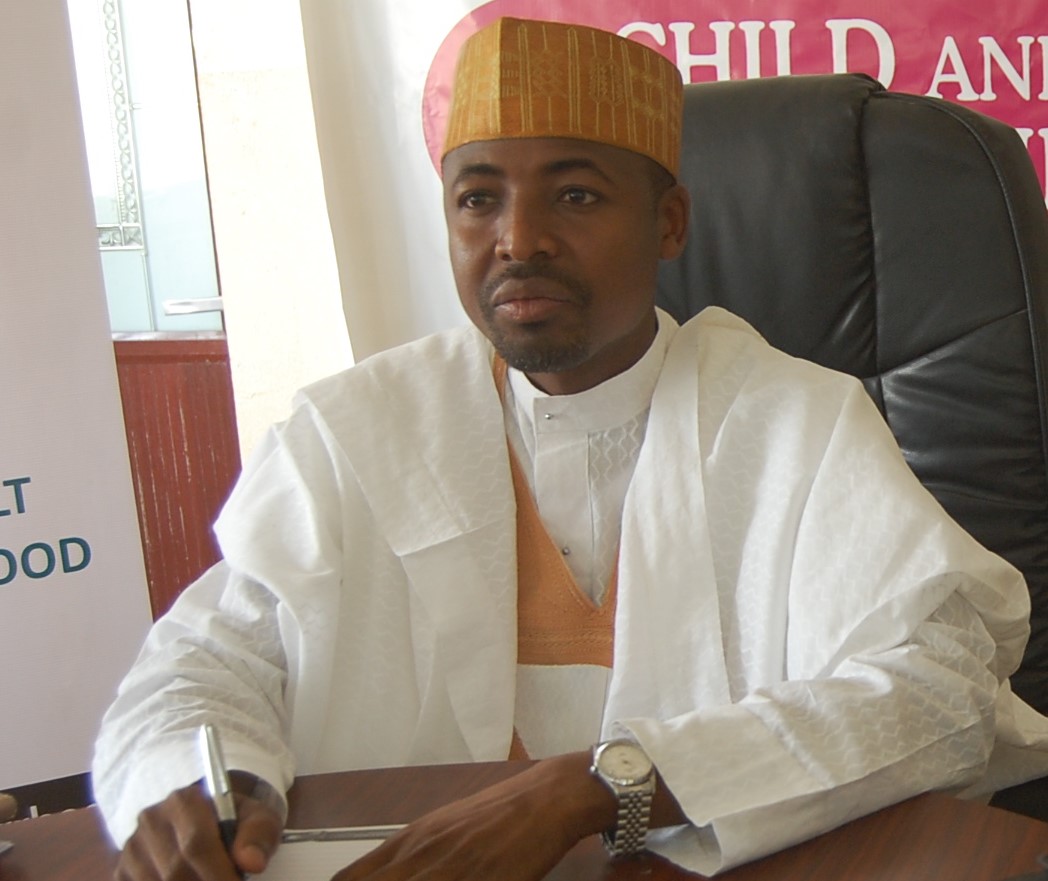 The Kano State Commissioner of Health, Dr. Kabiru Ibrahim Getso has condemned the attitude of some health workers towards the conduct of immunization exercise against polio in the state.

A statement by the Public Relations Officer of state Ministry of Health, Ismail Garba, said the commissioner made the condemnation during a visit to Dawakin Tofa and Tofa Local Government Areas.

The commissioner, who was in the areas to monitor the ongoing immunisation exercise, expressed dismay over the attitudes of some health personnel, which he said could deter the smooth conduct of the exercise.

He said such attitudes, if not properly addressed, could jeopardize the concerted efforts of the state government towards eradicating polio by July 2017.

He said the state government would not condone acts capable of hindering smooth conduct of the exercise in the state.

He, however, urged the health personnel to step up efforts to do the right thing at the right direction for the healthy growth of children and pregnant women.

He also called on parents, especially pregnant women and malnourished children, to attend the nearest health facility to benefit from the week long Maternal and Child Health Week to enable them get free consultation and treatment.