Lack of physical exercise could lead to Pile, says physician 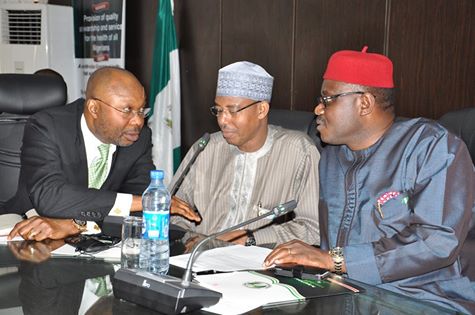 Dr Igbinovia Imuentinyan, a consultant physician with Wuse General Hospital, Abuja, said lack of physical exercise is one of the causes of pile. Speaking in an interview with the newsmen on Tuesday, Imuentinyan said pile, also known as Haemorrhoid, was common among overweight people who do not exercise regularly. He said individuals with irregular eating habits and consumption of foods deficient in essential fibres such as vegetables and whole grains are at risk of contracting the disease.

“People that are obsessed are predisposed to having pile due to constipation and straining during bowel movement, which further forces the pile to protrude.’’

“Dry pile could stick out when passing out stool and return only when pushed back and others may hang out permanently,’’ he said.

He said bleeding pile which is located at the internal lining could bleed excessively causing anaemia and could lead to inadequate blood in the body, itching and body weakness. Imuetinyan stressed that pile was common in child bearing, saying the pressure of the foetus causes the pile vessels to enlarge and these vessels are placed under pressure during child birth causing pile to protrude.

“Haemorrhoid experienced during child birth is temporal and could be treated  by sitting in warm salt water for at least 10 minutes  in the morning and evening for two to three weeks,” he said.

He said in extreme cases pile could be treated surgically to shrink the haemorrhoidal tissues. Imuentinyan further encouraged patients to sit in warm salt water or apply icepacks to reduce swellings.