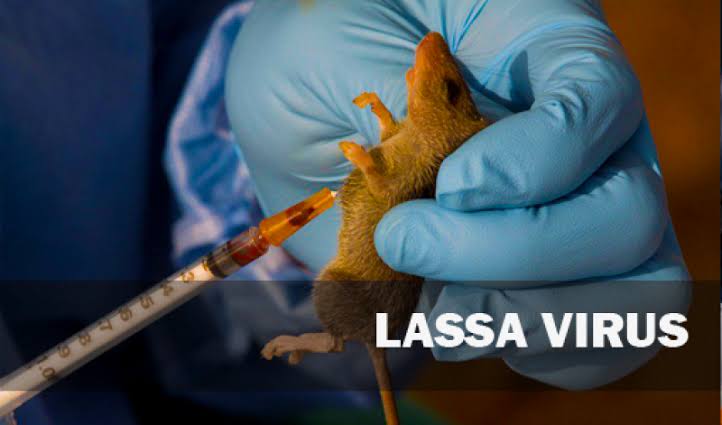 The death toll from the Lassa fever outbreak in Nigeria in 2022 was 189, the latest report by the Nigeria Centre for Disease Control (NCDC), has revealed.

The report also showed that the confirmed cases for last year rose to 1,067 across 112 local government areas and 27 states.

The 52nd-week report from December 26 to January 1, 2023, showed that the suspected cases were 8,202. It also revealed that 63 healthcare workers were infected by the disease.

Lassa fever is an acute viral haemorrhagic illness caused by the Lassa virus, a member of the arenavirus family of viruses.

According to the World Health Organisation (WHO), Lassa fever is known to be endemic in Benin, Ghana, Guinea, Liberia, Mali, Sierra Leone, Togo, and Nigeria, but probably exists in other West African countries as well.

“The predominant age group affected is 21-30 years (Range: 1 to 90 years, Median Age: 30 years). The male-to-female ratio for confirmed cases is 1:0.8. The number of suspected cases has increased compared to that reported for the same period in 2021. No new Healthcare worker was affected in the reporting week 52.

US approves new drug which ‘slows progression of...