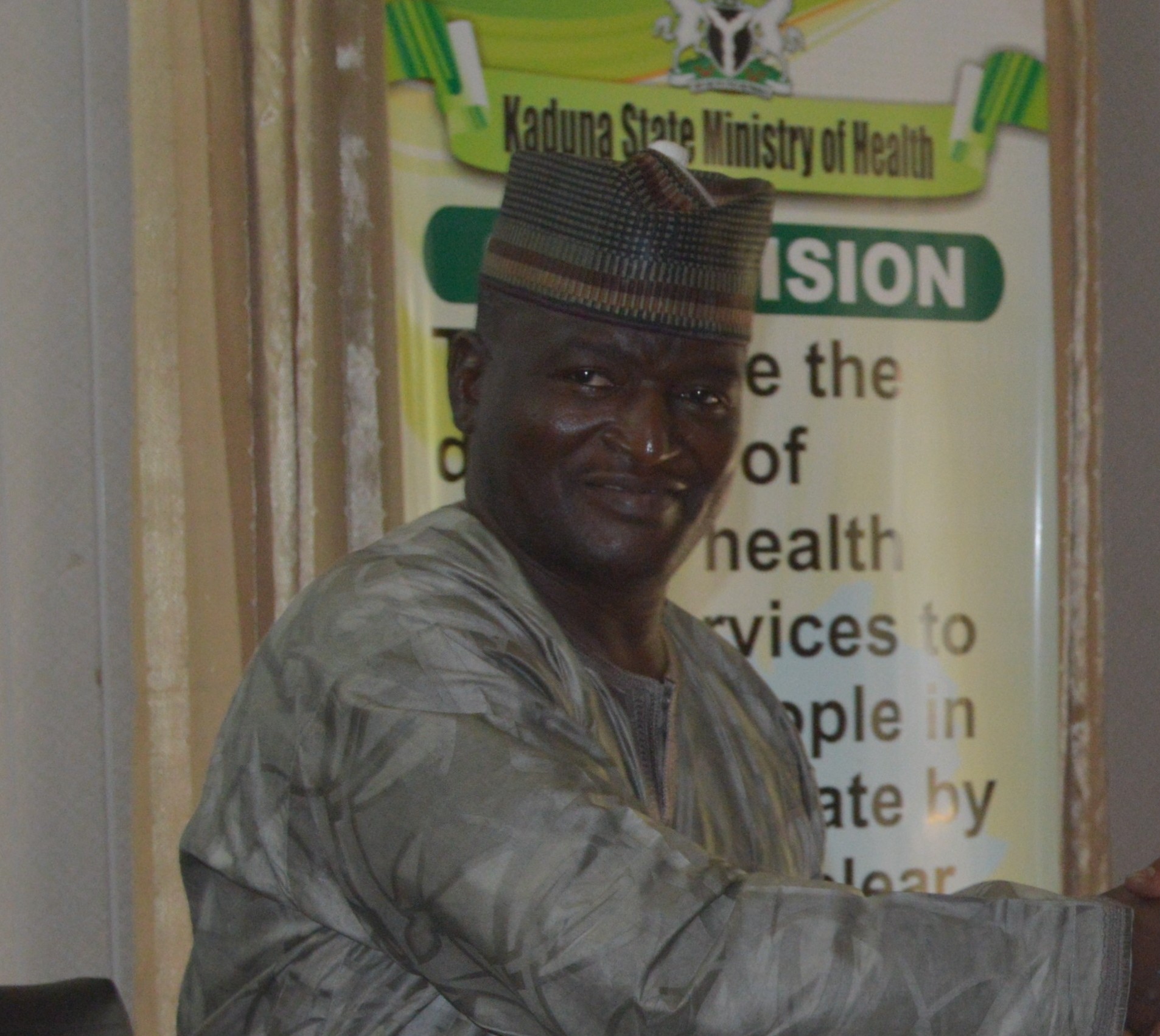 The Kaduna State Government on Monday confirmed the death of National Youth Service Corps (NYSC) medical doctor and a female nurse, following the outbreak of Lassa fever in some parts of the state.

The state Commissioner for Health and Human Resources, Professor Jonathan Nok, revealed this to newsmen in Kaduna.

He said that the two victims died after they tested positive to disease at Saint Luis Hospital in Zonkwa, Zango Kataf local government area of the state.

The commissioner said the samples from the victims, a medical doctor who is a NYSC member serving at the hospital, and the children community health nurse, also tested positive to the disease.

He said laboratory tests were conducted at the Nigeria Centre for Disease Control (NCDC) and Lassa Fever Centre in Edo state where the results had been confirmed positive.

“What we are trying to do now is contact tracing and isolating those who have started showing symptoms of the disease. I wish to also attest that the corpse of the medical doctor is currently deposited at Jos University Teaching Hospital (JUTH), while that of the nurse is at the Mortuary at Zonkwa,” he said.

Professor Nok said the state government had taken over health centre at Kamuru where the first victim was admitted before taken to Saint Luis Hospital where the victim died.

He said: “We are also tracing all the contacts there and we have been able to trace substantial number of persons believed to have had contact with the deceased. Also the state government had so far provided substantial drugs and body bags at its quarantine centres.

“We wish to assure residents of Kaduna state not to panic as the situation is under control and we are battle ready to curtail the spread of the virus,” the commissioner said.

He appealed to residents to take all necessary measures and avoid drying of tomato and pepper as well as other items in open environment.

The commissioner, however, stated that the result of the suspected cases at Saminaka, Lere local government area, and Makarfi were negative.