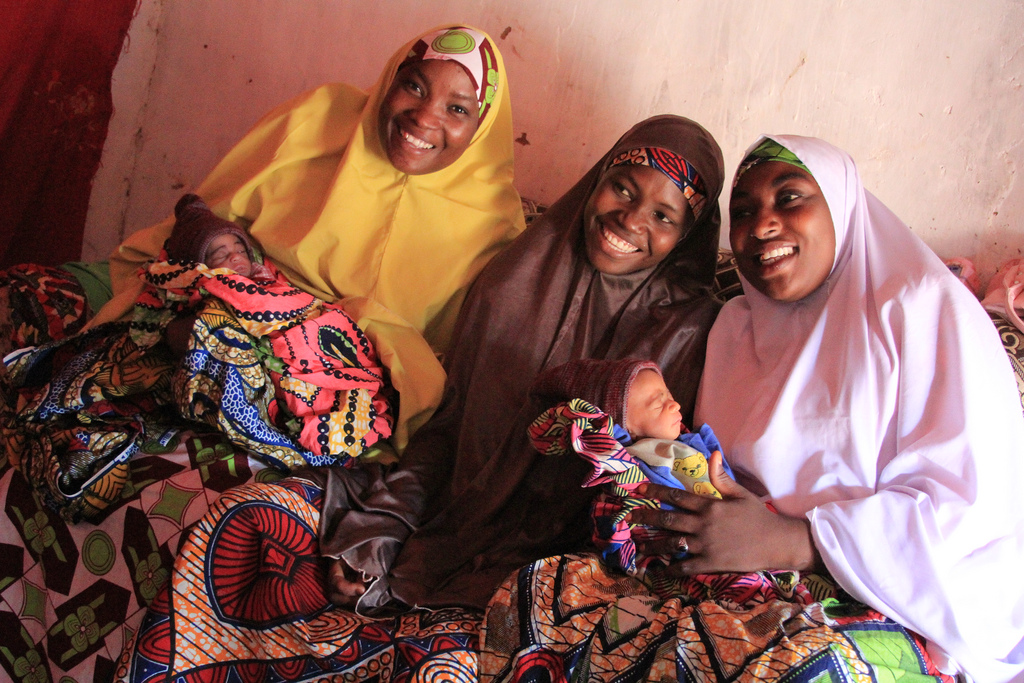 “Dear Sir – I was surprized that the World Breastfeeding Week which was slated for 1-7 August 2014 came and gone without any word on this column. We look up to this column to create awareness and advocate for women and children issues. Was it that the topic wasn’t seen as ‘political health’ or it wasn’t important to you that for the entire week, not a word about it? Yours Sincerely J J”

This brief email letter from aggrieved reader and fan of this column has necessitated me to write some briefs about breastfeeding. All health issues are important but we need to be aware that sometime many issues emerge at the same time and one need to take a decision on what to write. It was true that the World Health Organisation (W.H.O) has assigned 1–7 August 2014 as the World Breastfeeding Week being celebrated every year in more than 170 countries to encourage breastfeeding and improve the health of babies around the world. It commemorates the Innocenti Declaration signed in August 1990 by government policymakers, WHO, UNICEF and other organizations to protect, promote and support breastfeeding. Breastfeeding is the best way to provide infants with the nutrients they need. WHO recommends exclusive breastfeeding starting within one hour after birth until a baby is six months old. Nutritious complementary foods should then be added while continuing to breastfeed for up to two years or beyond.

Breastfeeding is one of the most effective ways to ensure child health and survival. “If every child was breastfed within an hour of birth, given only breast milk for their first six months of life, and continued breastfeeding up to the age of two years, about 800 000 child lives would be saved every year. Globally, less than 40% of infants under six months of age are exclusively breastfed. Adequate breastfeeding counselling and support are essential for mothers and families to initiate and maintain optimal breastfeeding practices.”

Breastfeeding is the normal way of providing young infants with the nutrients they need for healthy growth and development. Virtually all mothers can breastfeed, provided they have accurate information, and the support of their family, the health care system and society at large. Colostrum, the yellowish, sticky breast milk produced at the end of pregnancy, is recommended by WHO as the perfect food for the newborn, and feeding should be initiated within the first hour after birth. Exclusive breastfeeding is recommended up to 6 months of age, with continued breastfeeding along with appropriate complementary foods up to two years of age or beyond.

Simple Recommendations to ensure our children are well breastfed:

These are simple recommendations that is expected to be shared and spread to all our mothers and breastfeeding support groups.

Why they succeed; Lessons for Nigeria